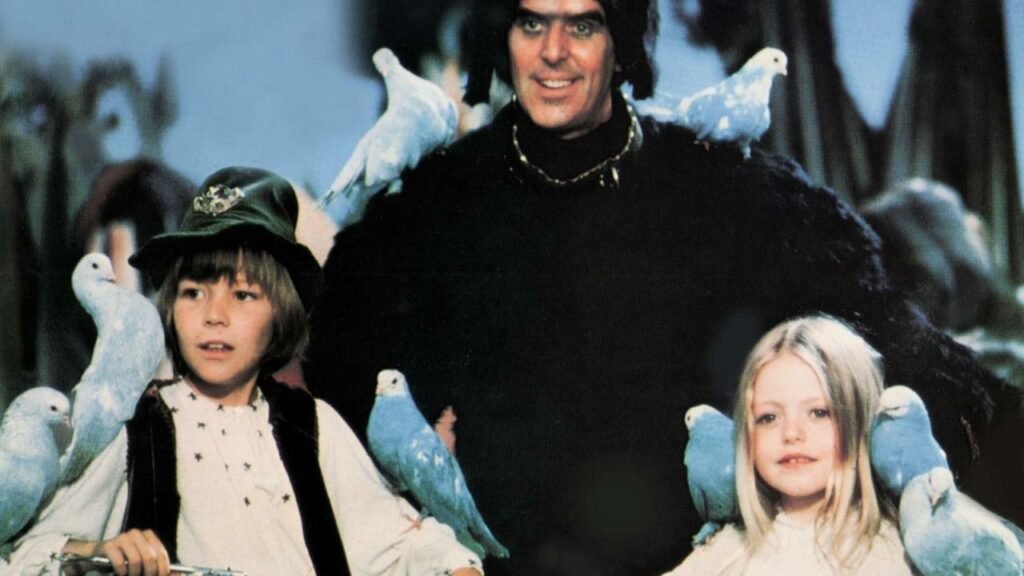 Disney has announced it will be releasing the classic 1970s film “The Blue Bird” onto Disney+ on Friday 14th May in the United Kingdom, Ireland, New Zealand, Australia and Canada. This American-Soviet children’s fantasy film was directed by George Cukor and originally released in 1976.  It stars Elizabeth Taylor, Jane Fonda and Cicely Tyson. The […]