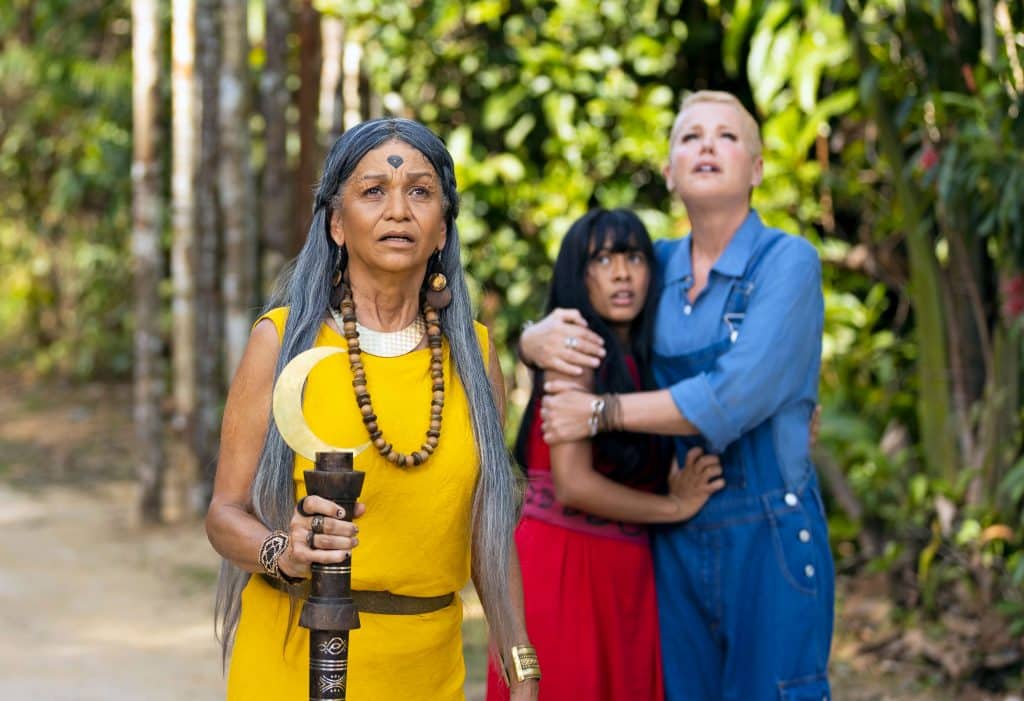 Disney has announced that filming has begun on a new Brazilian Disney+ Original Series, “Tarã“, and released some new images from the set. “Tarã“, is a fantasy adventure about the legend of a people in the Amazon Rainforest, their prophecy and their legacy of fighting for the care of the Amazon.   Planet Earth is facing […]