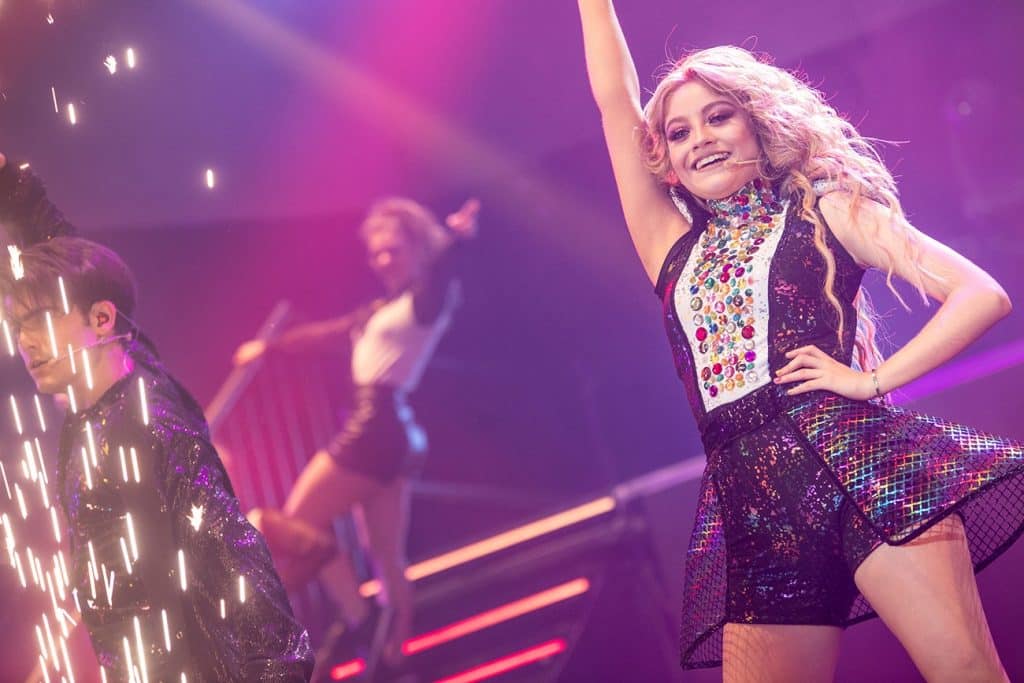 Disney has released a trailer for the upcoming Disney+ Original, which will be released on Disney+ in Latin America on February 26th. This special sees the cast of the Disney Channel series “Soy Luna” perform live for the last time at the legendary Luna Park stadium in Buenos Aires in 2018. Viewers will witness special […]