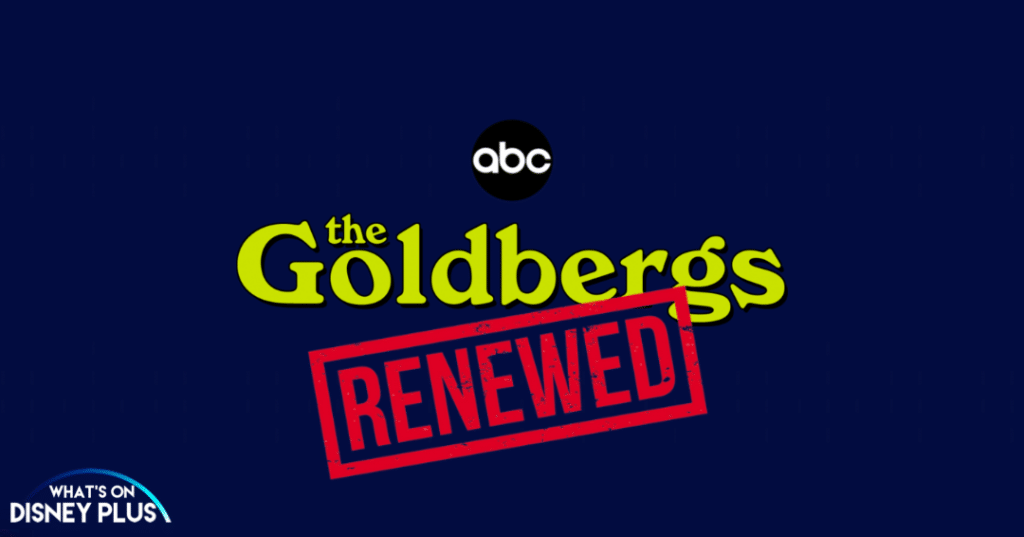 For me, ABC has been knocking it out of the park for the better part of the last decade when it comes to Primetime Sitcoms. From ‘Fresh Off The Boat’, ‘black-ish’, ‘Modern Family’, to the recent critically praised show ‘Abbott Elementary’. One of the staples of ABC’s Primetime lineup has been ‘The Goldbergs’. And fans […]