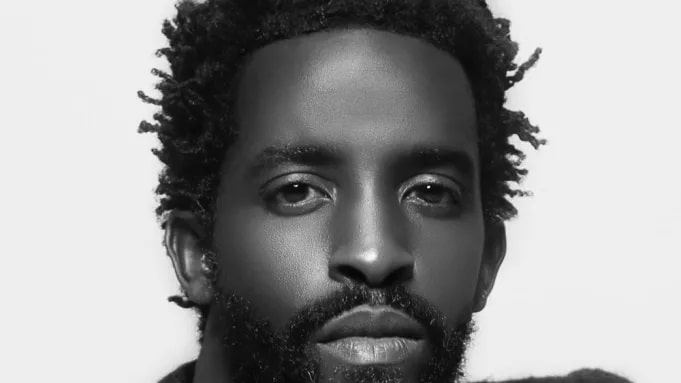 20th Television is developing a brand new eight-episode limited series about Sammy Davis Jr.  The limited series will be based on Wil Haygood’s book “In Black and White: The Life of Sammy Davis, Jr”, who is also going to be a co-executive producer on the show. The official description for the series states that Sammy […]