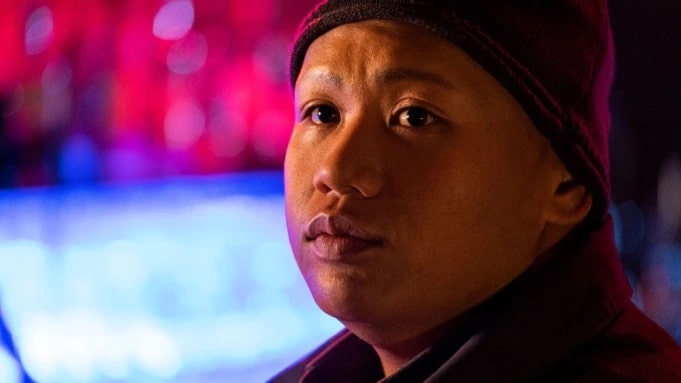 Hulu has acquired second-window US rights to a new 10-episode series “Reginald the Vampire”, which is produced by Thunderbird’s GPM with Modern Story, December Films and Cineflix Studios, that is in its final week of shooting and is slated for a summer premiere on SYFY. Amazon Prime Video in Canada has picked up streaming rights […]