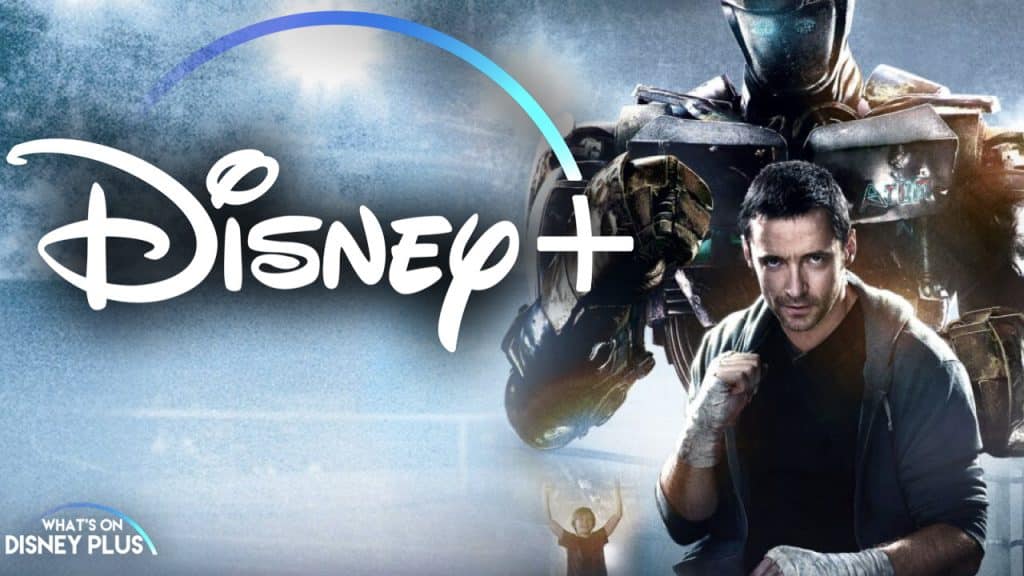 Earlier this year, it was revealed that 20th Television and 21 Laps are developing a brand new series for Disney+ based on the 2011 movie, “Real Steel”. The film was set in the not-so-distant future, where boxing has gone high-tech – 2000-pound, 8-foot-tall steel robots have taken over the ring. Starring Hugh Jackman as Charlie […] 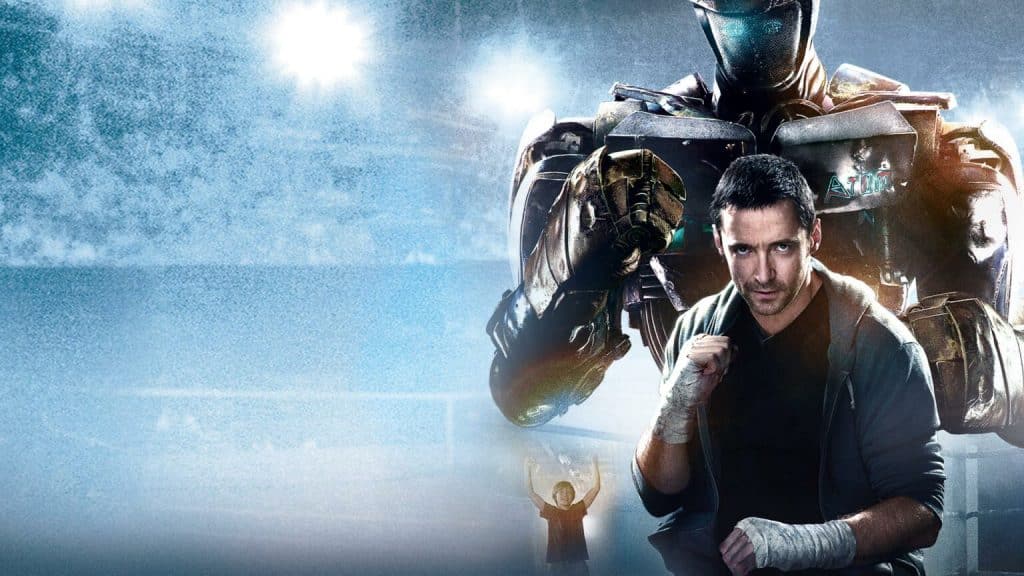 20th Television and 21 Laps is developing a brand new series for Disney+ based on the 2011 movie, “Red Steel”. This brand new Disney+ series is in early development, so it will be a few years away from arriving on our screens.  They are currently looking for a writer.  It will be executive produced by […]