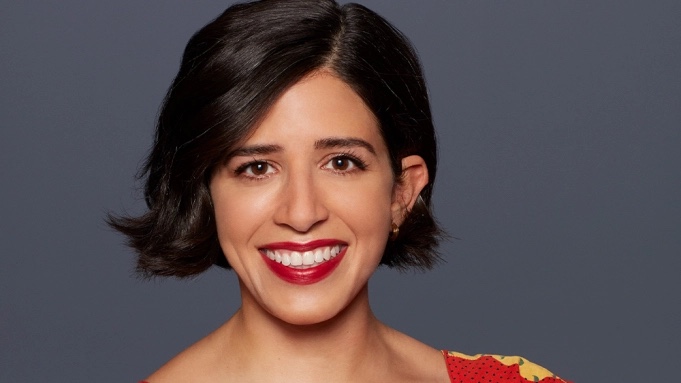 Disney is creating a brand new animated comedy series called “Primos”, which is being created and executive produced by Natasha Kline, who has previously directed “Big City Greens” and “South Park”. This new animated series is based on Kline’s childhood experiences with her extended multicultural Mexican American family. Disney Television Animation is creating the […]