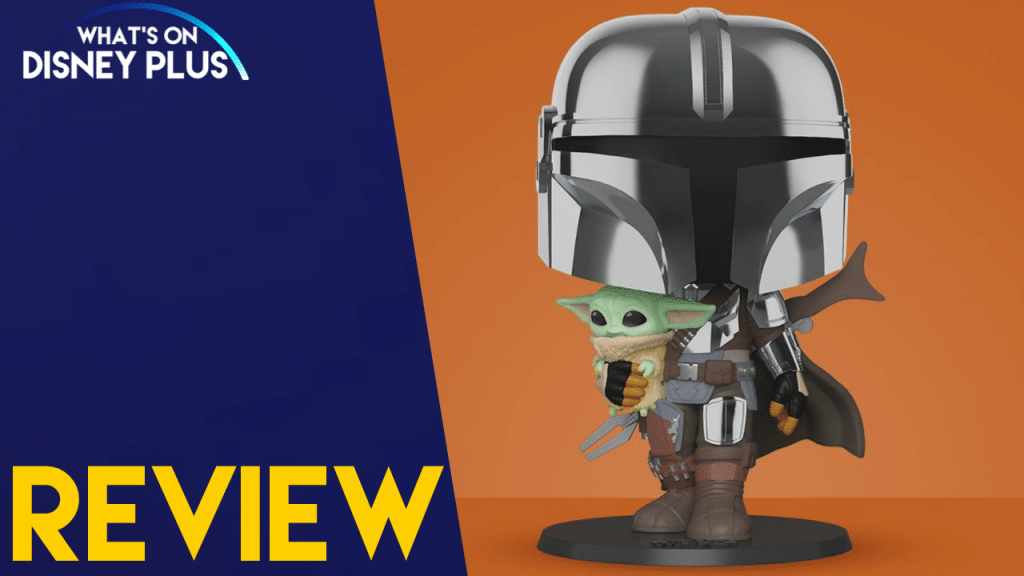 In this video review, I share my thoughts on the new 10” Pop Vinyl featuring the Mandalorian and The Child from the smash-hit Disney+ series, Star Wars: The Mandalorian. Check out the video review below: 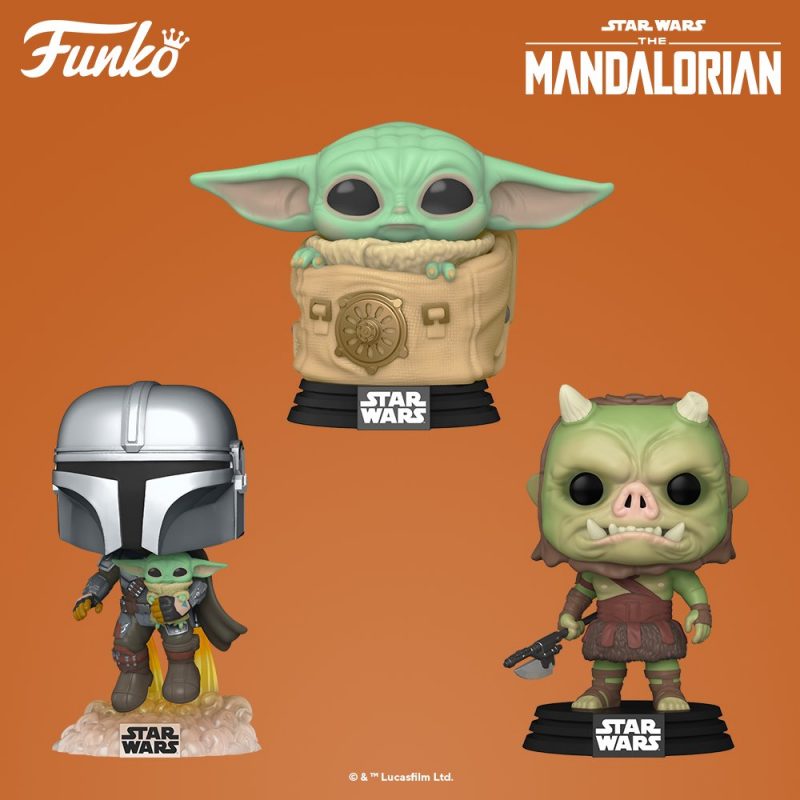 Funko has announced a new wave of Pop Vinyls based on the second season of the Disney+ smash-hit series, Star Wars: The Mandalorian.  The new figures include a Gamorren Fighter, Mandalorian with a jetpack and a new variant version of The Child. These are priced at $10.99 and are coming to selected retailers in November, […]