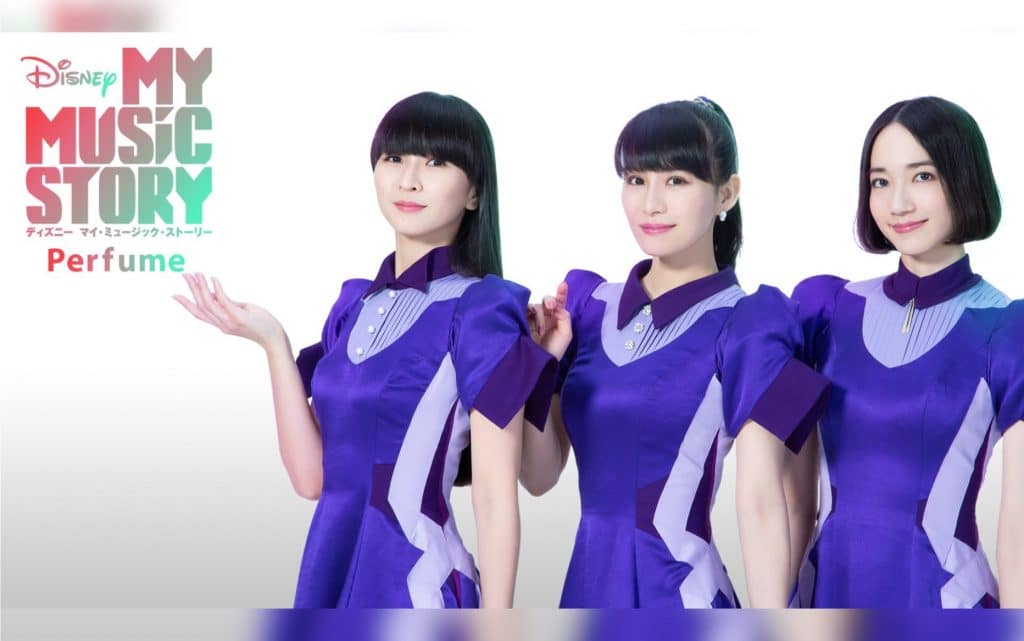 Following the release of Disney My Music Story: Yoshiki on Disney+ last week, Disney has announced that they will be releasing another Disney+ Original special from Japan in the US, taking a look at the Japanese band, Perfume. The special will feature the band performing their favourite classic Disney tracks. It will also be a […]