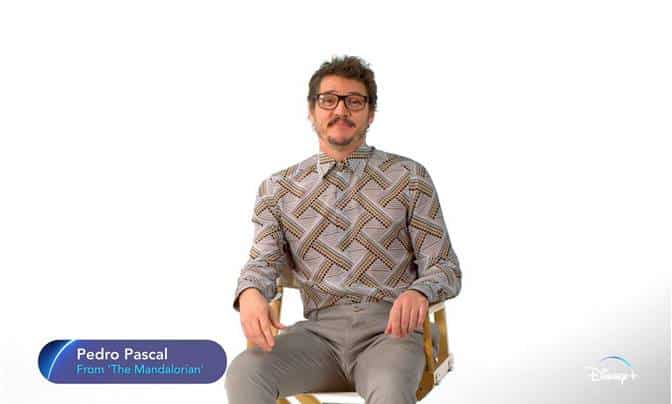 It’s been a week since Disney launched its new general entertainment brand “Star” on Disney+ in 17 countries around the globe including the UK, Australia and Canada. “Star” includes a wide selection of movies and shows from more mature franchises including Die Hard, Deadpool and Family Guy. Today, Disney has released a new clip featuring […]