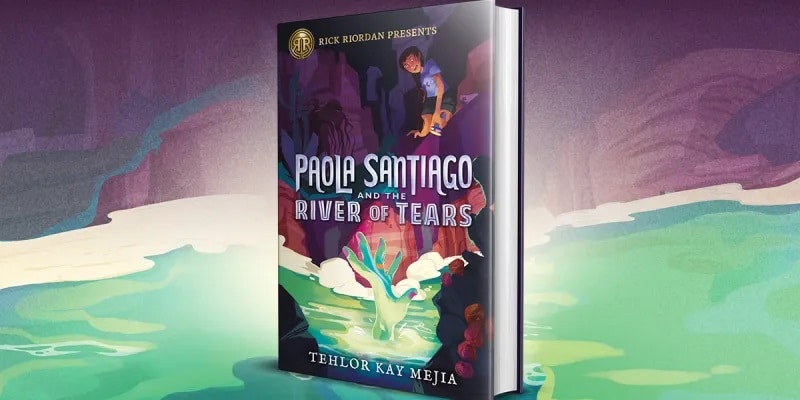 Disney has announced that 20th Television is developing a brand new fantasy/adventure television series based on “Paola Santiago and the River of Tears”, the critically acclaimed novel by author Tehlor Kay Mejia and published by Disney-Hyperion under the Rick Riordan Presents imprint. Inspired by the legend of La Llorona (the Weeping Woman), the story introduces […]