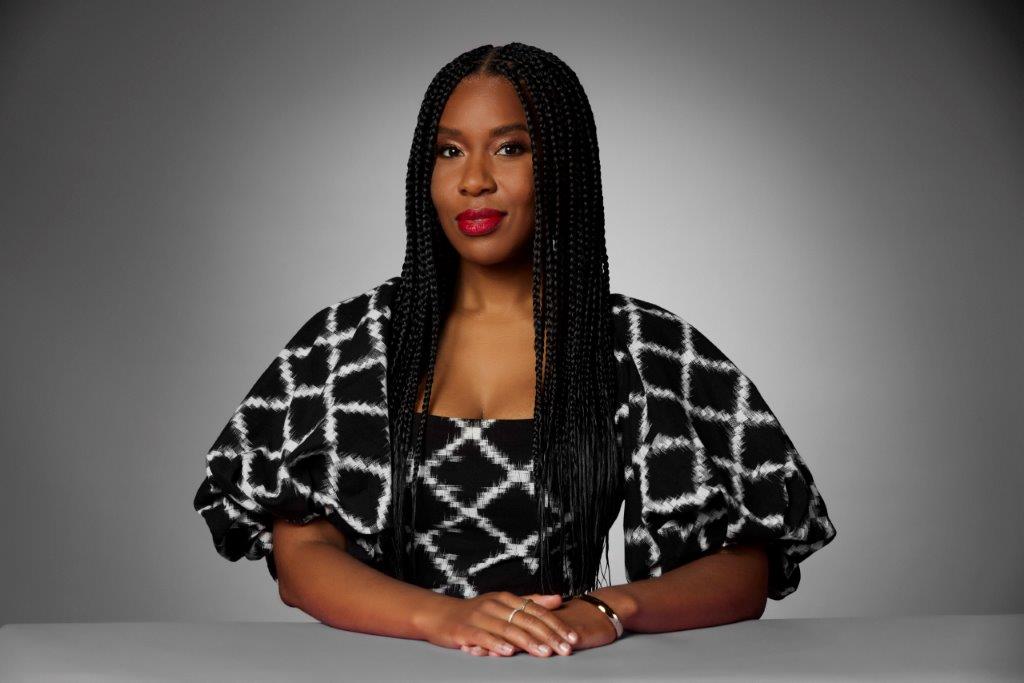 Walt Disney Television’s chairman of Entertainment Dana Walden has announced a new content brand called, the Onyx Collective, which will live on Hulu designed to curate a slate of premium entertainment by creators of color and underrepresented voices. Onyx Collective will be led by Tara Duncan, who has been spearheading this effort since it was […]