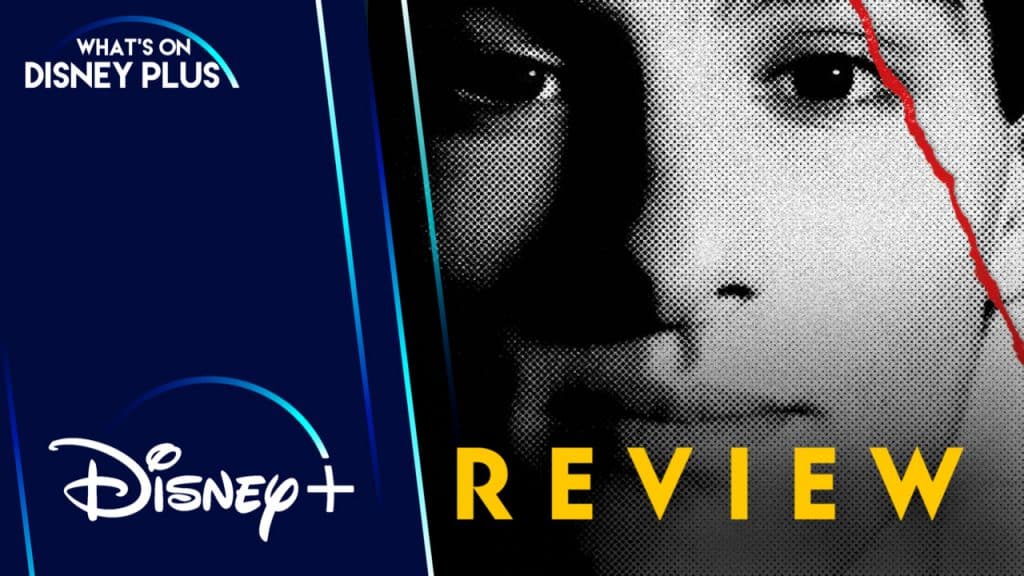 “Oussekine” is a brand new four-part French drama series that tells the real story of the tragic death of student Malik Oussekine, who died in Paris in 1986 after being chased and beaten to death by police after walking home from a night out, and ran into a protest against immigration restrictions. The hard-hitting series […] 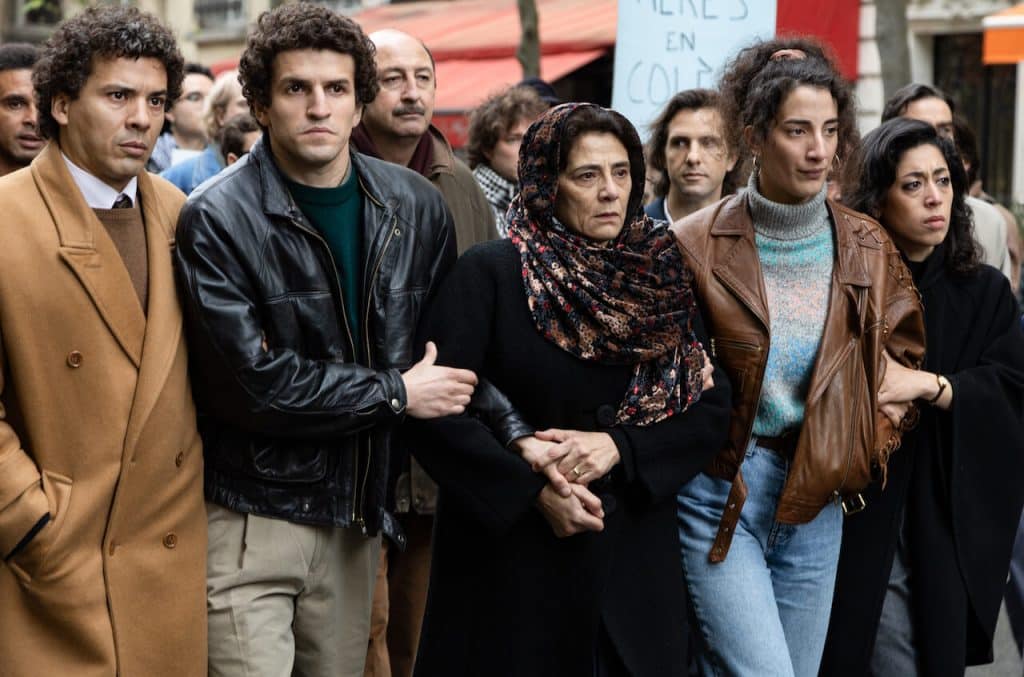 Disney has announced that the French Star Original series, “Oussekine”, is going to be coming to Disney+ in Canada on Wednesday 11th May 2022, which is the same day as the show will be released in other countries such as the UK, Ireland and France. On the night of 5 December 1986, 22-year-old Malik Oussekine […] 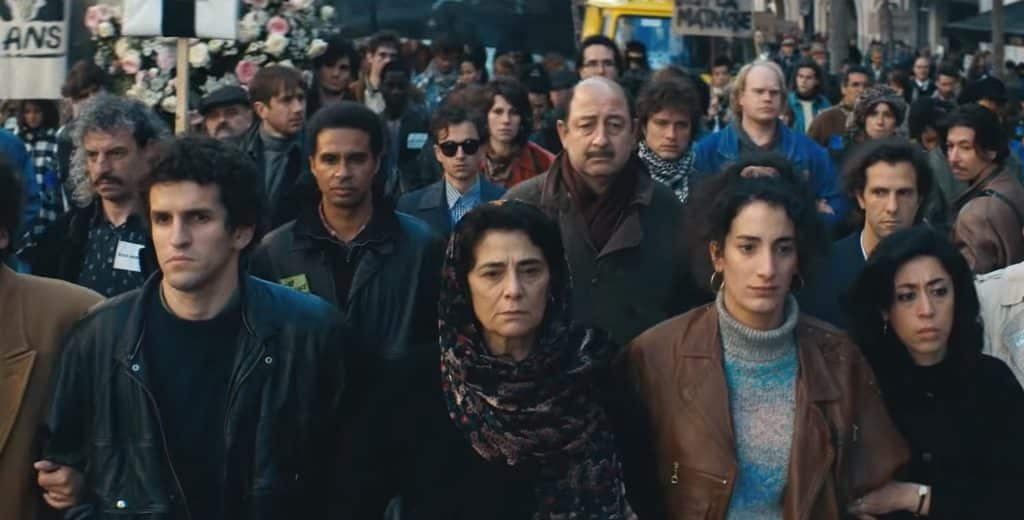 Disney has released a new trailer for the upcoming French Disney+ Original series, “Oussekine”, which is coming to Disney+ later this year. This limited drama series is based on a true story and consists of four episodes. This hard-hitting premium drama series examines the terrible events of December 5, 1986 that led to the death […] 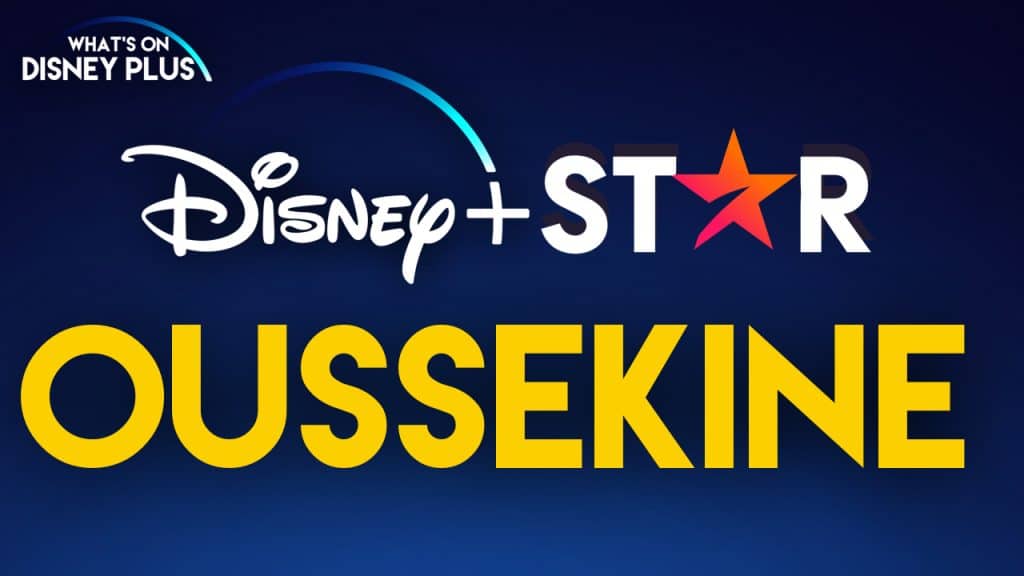 Disney has announced a brand new “Star Original” called “Oussekine” will be coming to Disney+ in France. Oussekine, is an ambitious four-part Star Original mini-series, examines the terrible true events of December 5, 1986, that led to the death of a young student, Malik Oussekine.  Centred on his family’s fight for justice, the series will […]