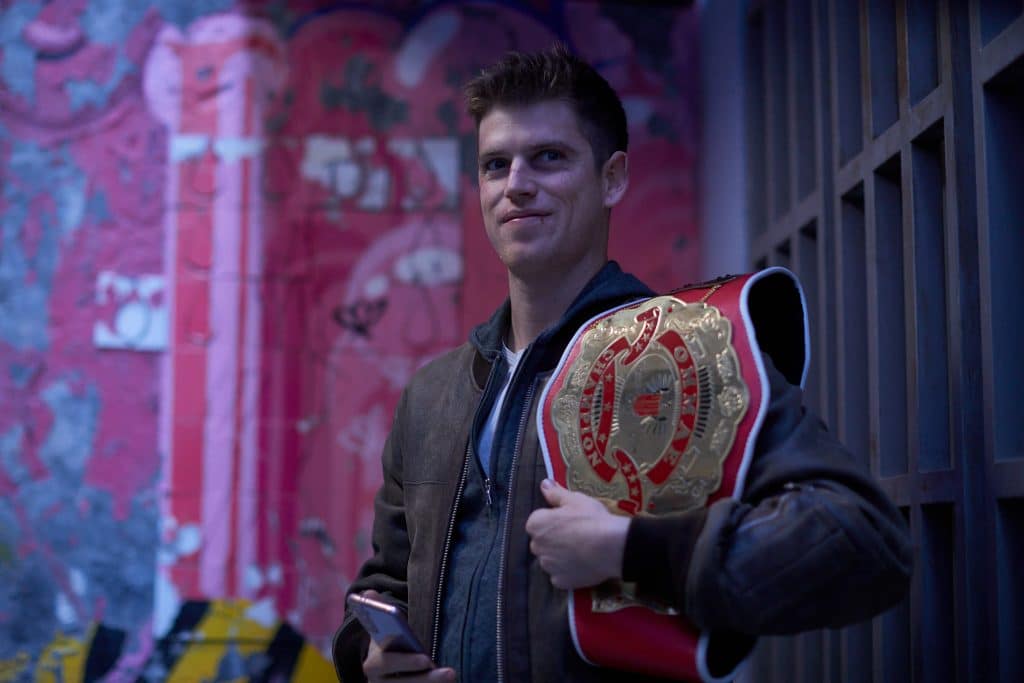 Disney has announced the Spanish Disney+ Original series, “Our Only Chance”, aka “La Última”, is coming to Disney+ in the United Kingdom and Ireland on Friday 2nd December 2022, which is the same day the series is released on Disney+ in Spain. “Our Only Chance” tells the story of Candela, a young woman who works […]