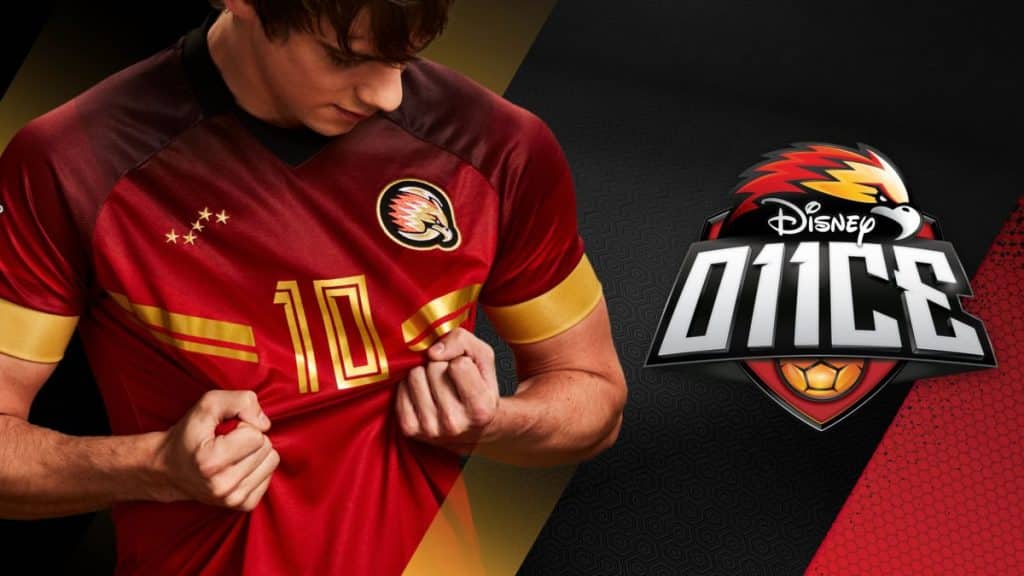 Disney has announced that all three seasons of the Latin American Disney Channel series, “Once” aka “O11nce” are coming to Disney+ in the United States on Wednesday 20th April 2022. “O11CE” tells the story of Gabo Moreti (Mariano González), a teenager who is passionate about soccer who lives with his grandmother in a small town […]