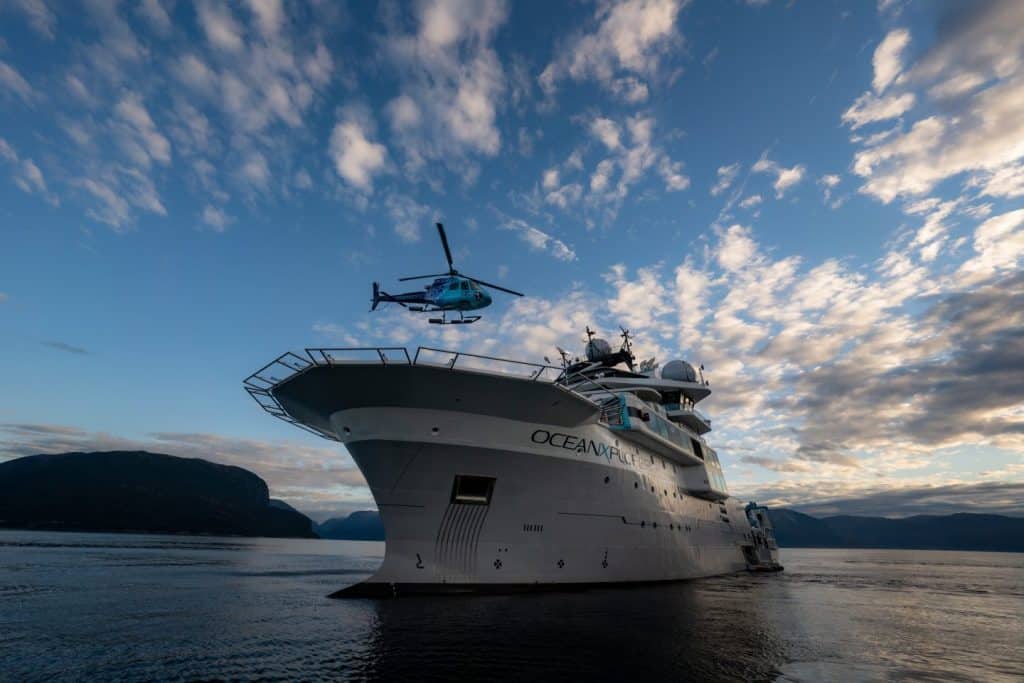 National Geographic has announced they’ve started production on a brand new six-part documentary series called “Oceanxplorers”, that will deliver ground-breaking stories about Earth’s oceans. Pairing a dream team of the world’s greatest ocean storytellers with the most advanced combined exploration and media vessel ever built, the cross-platform event will begin filming this February in the […]