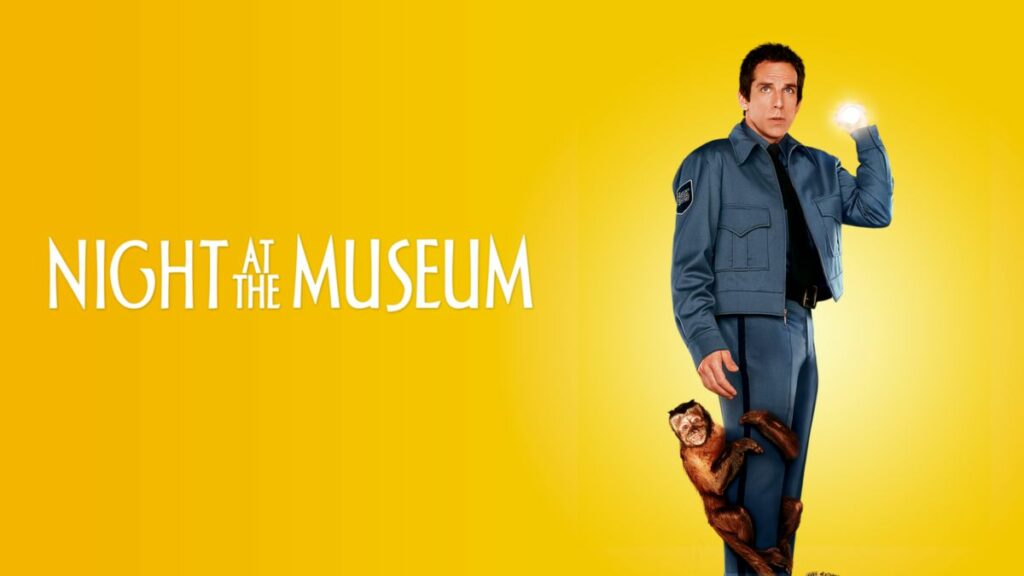 “Night At The Museum” Coming Soon To Disney+ (US)

Disney has announced that the 20th Century Studios film “Night At The Museum” will be heading to Disney+ in the United States on Friday, April 2nd via the film being added within the app. The film is currently available on Hulu in the United States, but will be leaving on March 31st, which is why […]