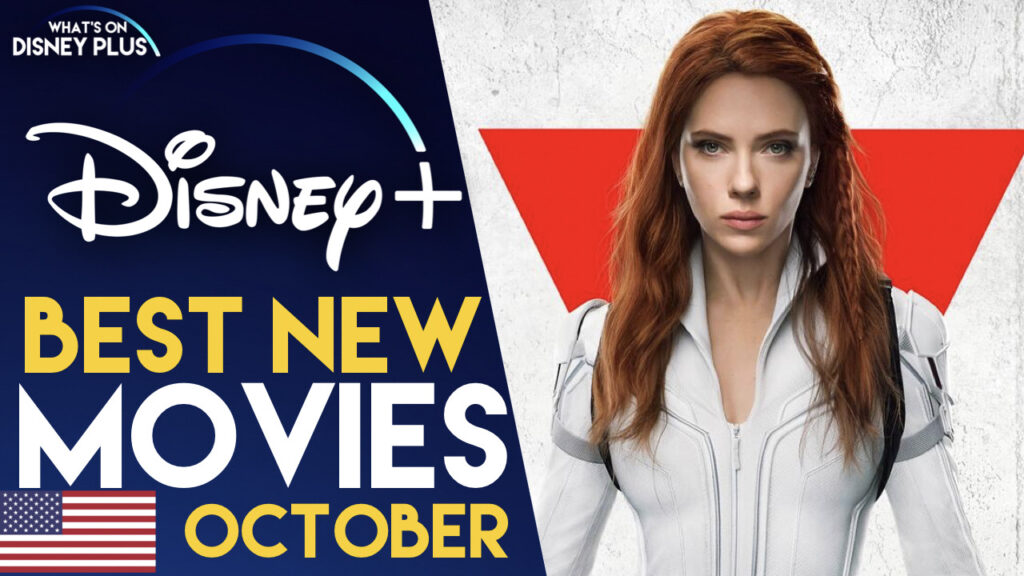 Disney+ in the United States is getting a new wave of films this October including a major new title from Marvel and an all-new Disney Channel Original Movie for Halloween. Plus some new library content. Here’s a look at all the films coming to Disney+ in the US in October: Black Widow In Marvel Studios’ […]