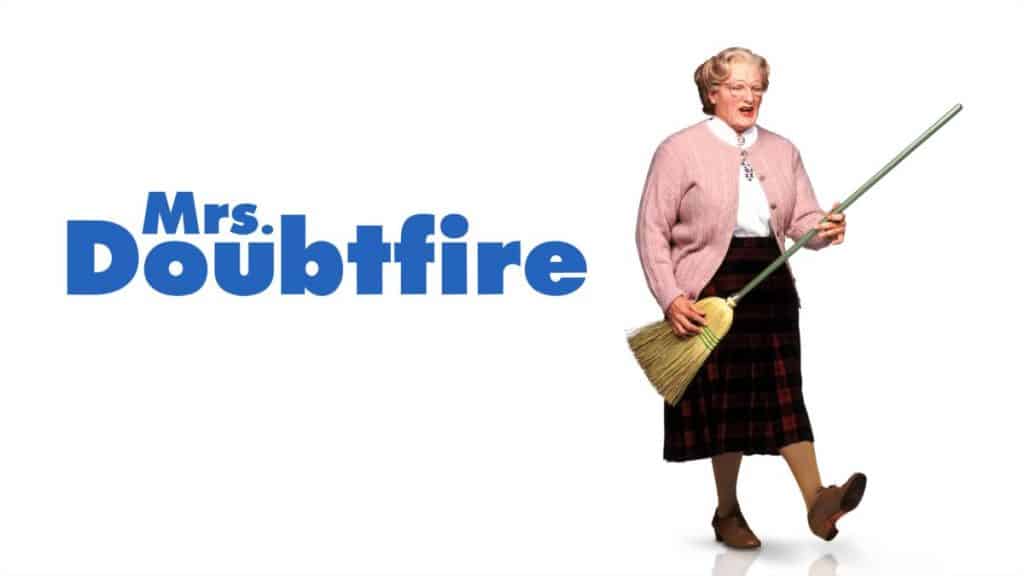 It’s the beginning of a brand new month and that, unfortunately, means that a small number of titles are removed from Disney+ in the United States due to contracts made before the Walt Disney Company purchased 20th Century Fox. Today saw the removal of the 20th Century Studios film, “Mrs Doubtfire”, in addition to some […]