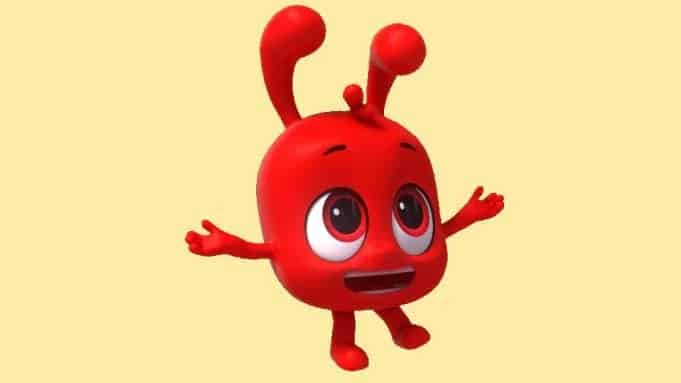 Disney has recently made a new deal with Moonbug Entertainment to bring its animated series, “Morphle”, to Disney+ and Disney Junior globally, excluding China. The series consists of 52, seven-minute episodes and is based on the YouTube series, “My Magic Pet Morphle.” This new comedy adventure will debut in 2024 and Disney+ will also launch episodes […]