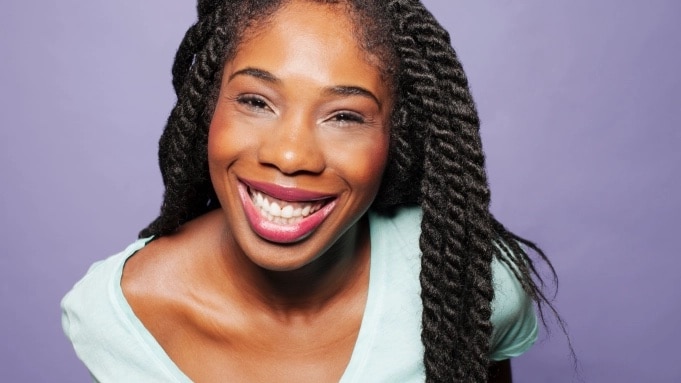 ABC is developing a new single-camera family comedy series called “Moore & More”, which is being created by Lauren Ashley Smith, who has recently worked on the HBO series, “A Black Lady Sketch Show”. This new series follows a close-knit group of mostly-gay sisters who have a familial identity crisis when the lone bi-sister brings […]