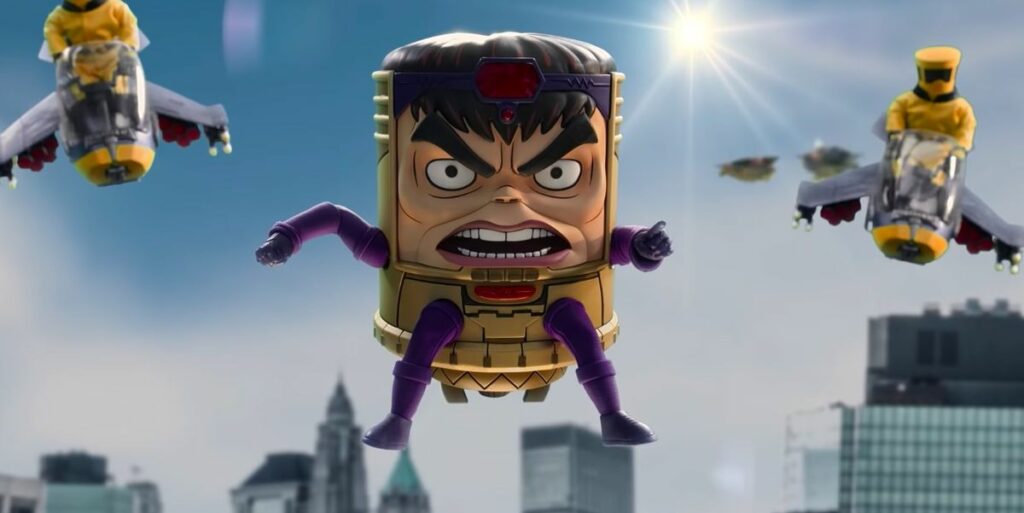 Disney has released a new trailer for the upcoming animated series “Marvel’s M.O.D.O.K”. An egomaniacal super villain struggles to maintain control of his evil organization after it is bought by a multinational tech company, all while juggling the needs of his demanding family. Check out this new trailer below: All 10 episodes will be released […] 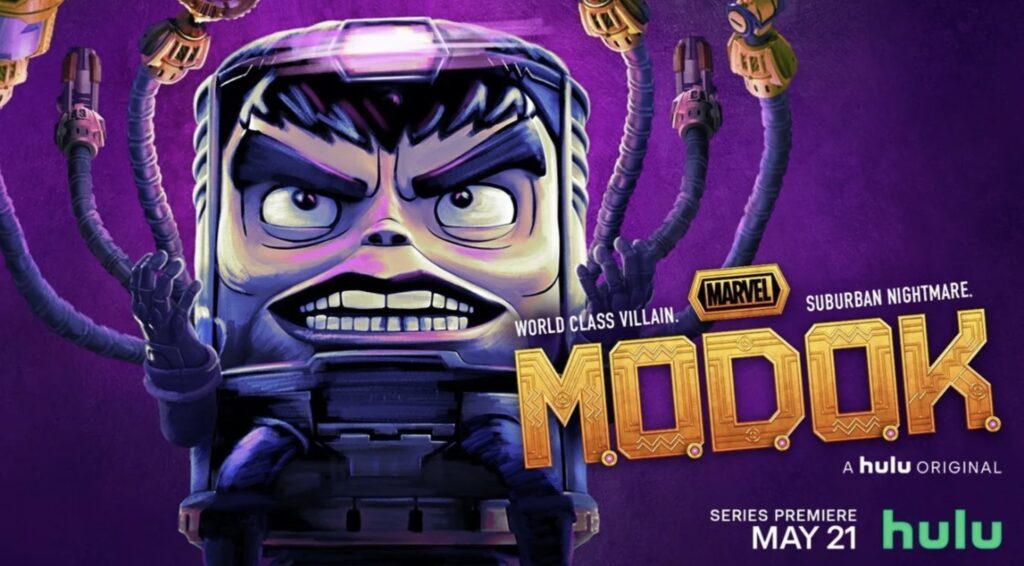 Disney has released a new poster for the upcoming Marvel animated series, “M.O.D.A.K”. In “Marvel’s M.O.D.O.K.,” the megalomaniacal supervillain M.O.D.O.K. (Patton Oswalt) has long pursued his dream of one day conquering the world. But after years of setbacks and failures fighting the Earth’s mightiest heroes, M.O.D.O.K. has run his evil organization A.I.M. into the ground. […] 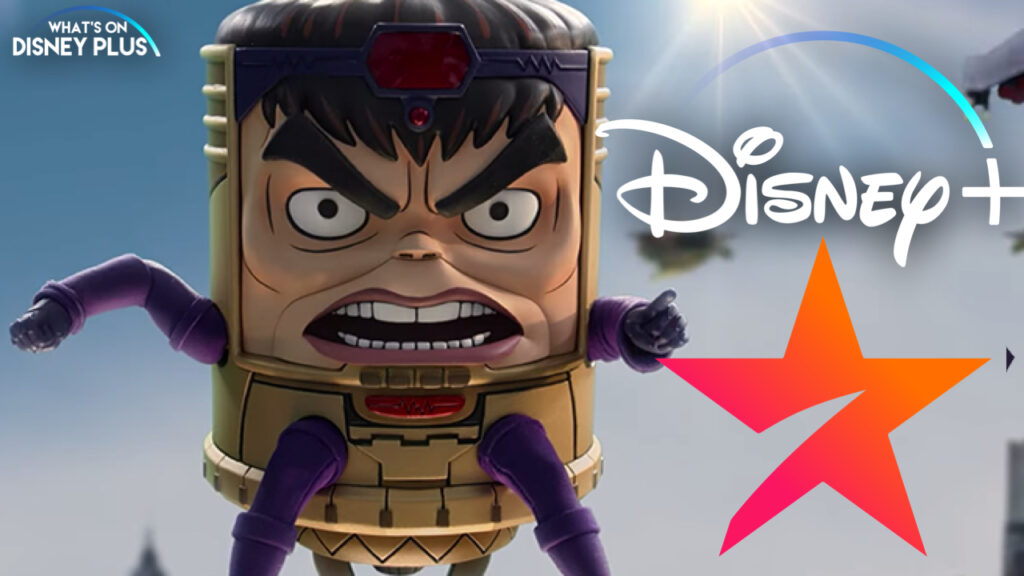 Disney has announced that the upcoming Marvel animated series “M.O.D.O.K”, will be coming to Disney+ as a Star Original in the UK and Canada. The first episode will be arriving on Disney+ on Friday 21st May, with new episodes dropping weekly afterwards. In “Marvel’s M.O.D.O.K.,” the megalomaniacal supervillain M.O.D.O.K. (Patton Oswalt) has long pursued his […] 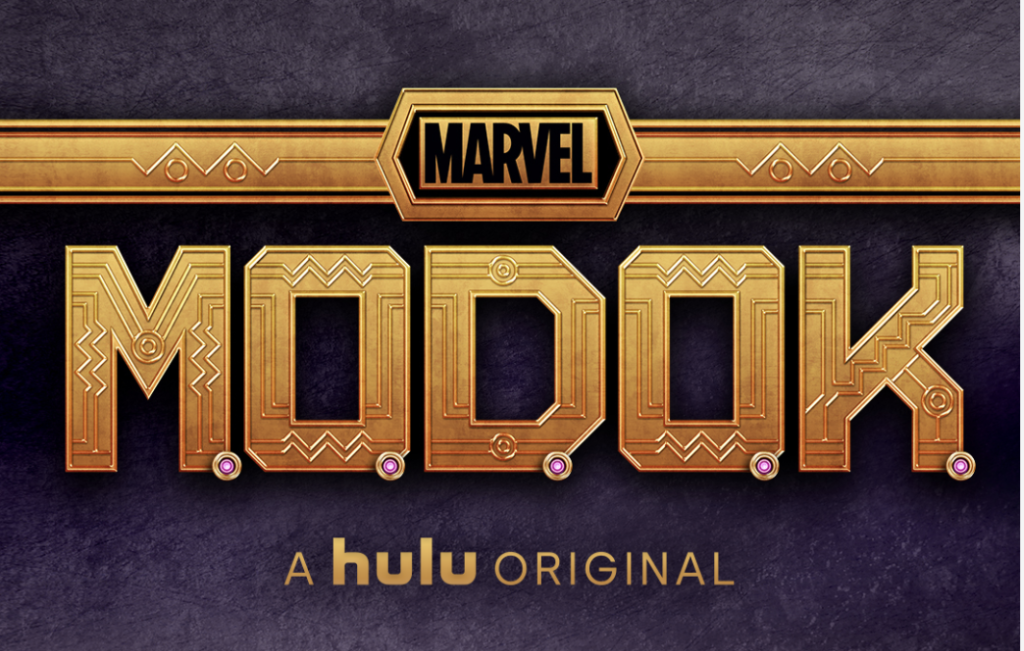