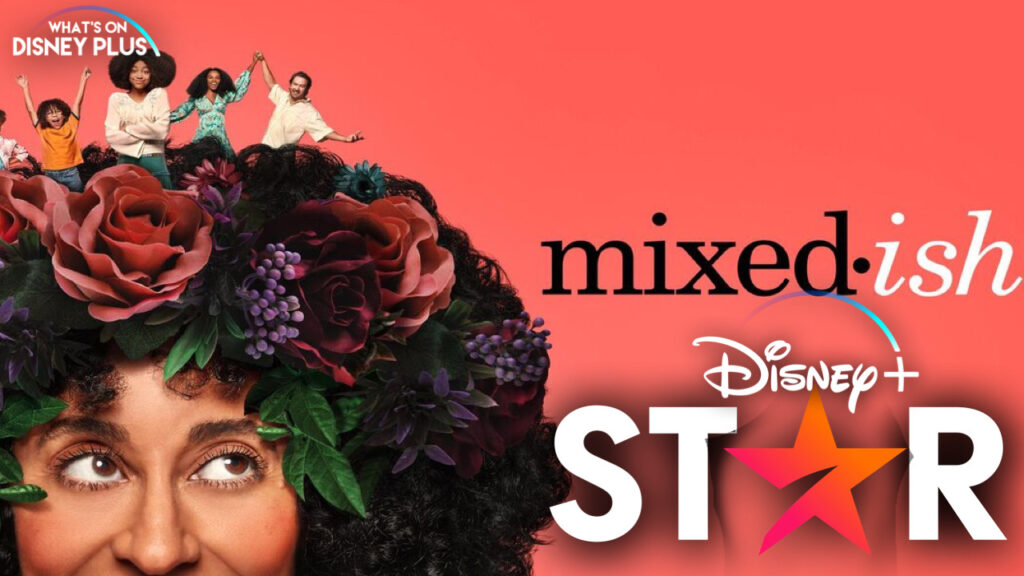 Disney has announced that the ABC comedy series “Mixed-Ish” will be coming soon to Disney+ in the United Kingdom and Ireland. In “Mixed-Ish”, Rainbow Johnson recounts her experience growing up in a mixed-race family in the ’80s, and the dilemmas they face to acclimate in the suburbs while staying true to themselves. Bow’s parents Paul […]