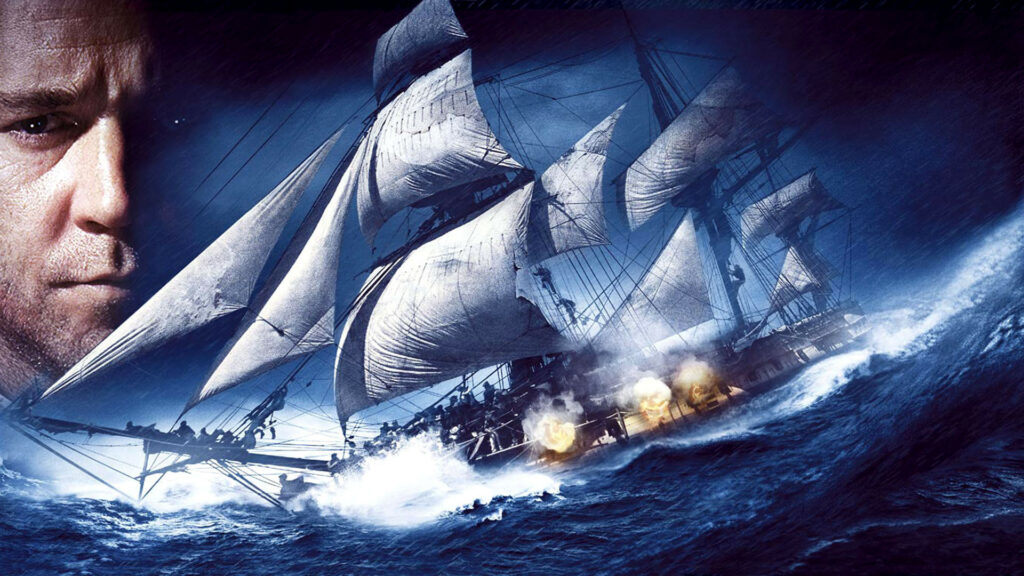 Disney’s 20th Century Studios is in the early stages of developing a new  “Master And Commander” film. According to Deadline, The new film will be written by Patrick Ness, who has previously worked on “A Monster Calls”.    The project is still in the early stages and no director, nor talent is attached to the film. […]