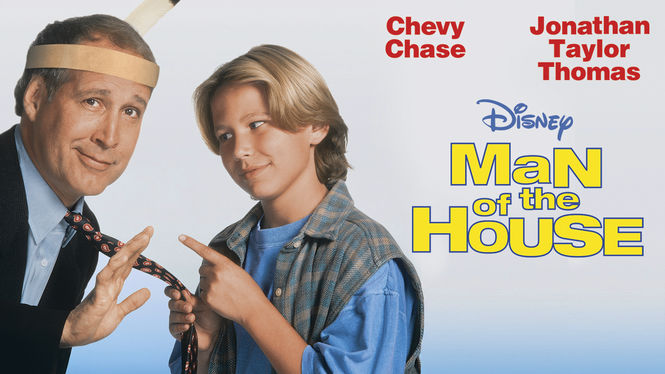 Disney has announced that the “Man Of The House” is coming to Disney+ in the United States and Canada on Friday 9th April. Despite having a dangerous criminal with a vendetta after him, attorney Jack Sturges (Chevy Chase) has a tougher adversary to worry about — his girlfriend’s son, Ben (Jonathan Taylor Thomas). As Sturges […]