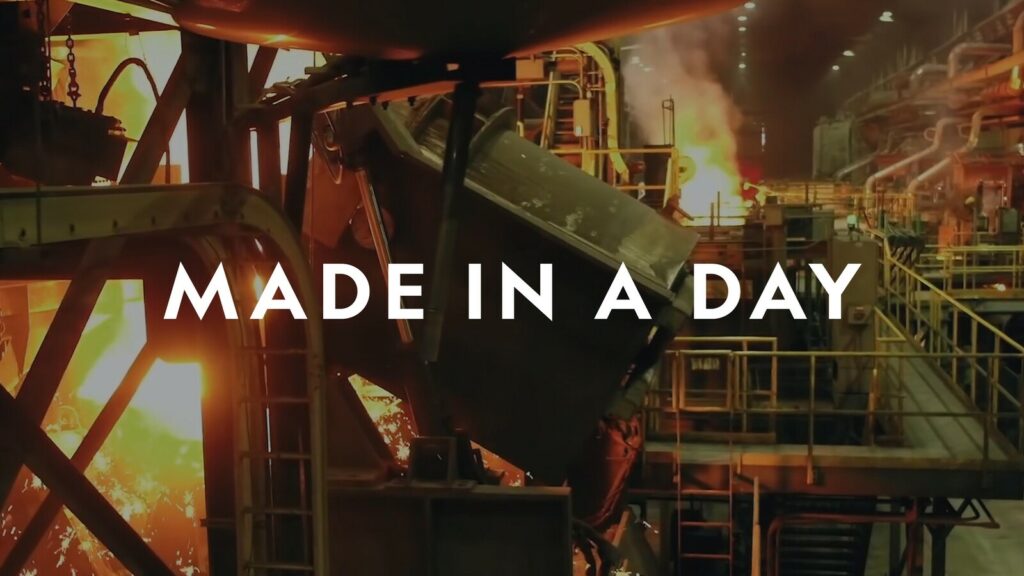 Disney has announced that the National Geographic documentary series “Made in a Day” will be coming to Disney+ in the United States on Friday 2nd April. The last decade has seen a revolution in manufacturing. A just in time economy means the products we love are being made on a massive scale in record time. […]