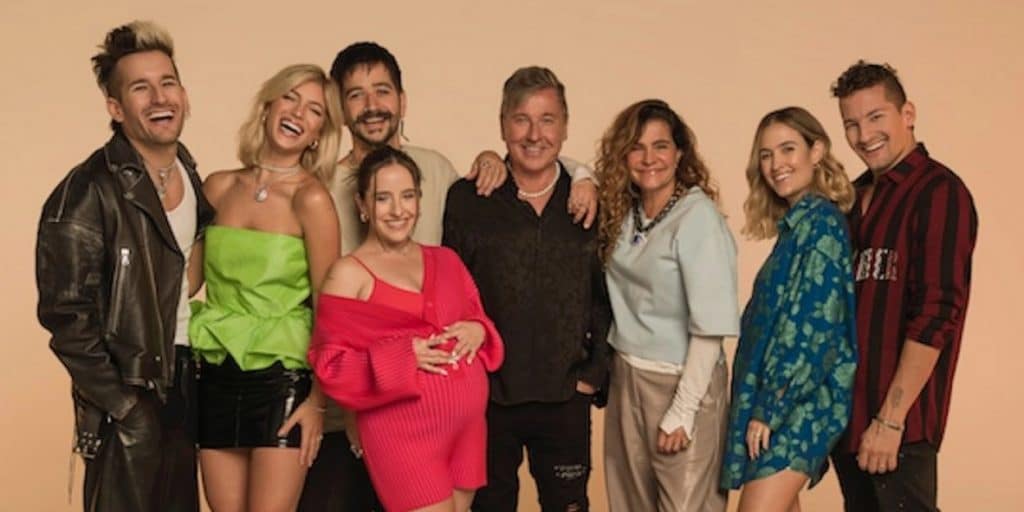 Disney has announced a brand new Latin American Disney+ Original documentary series, called  “Los Montaner”, which will be coming to Disney+ later this year. Takes audiences inside the day-to-day life of one of Latin America’s most famous families, giving viewers access to the Montaner family’s most intimate moments including weddings, births, and celebrations, as well […]