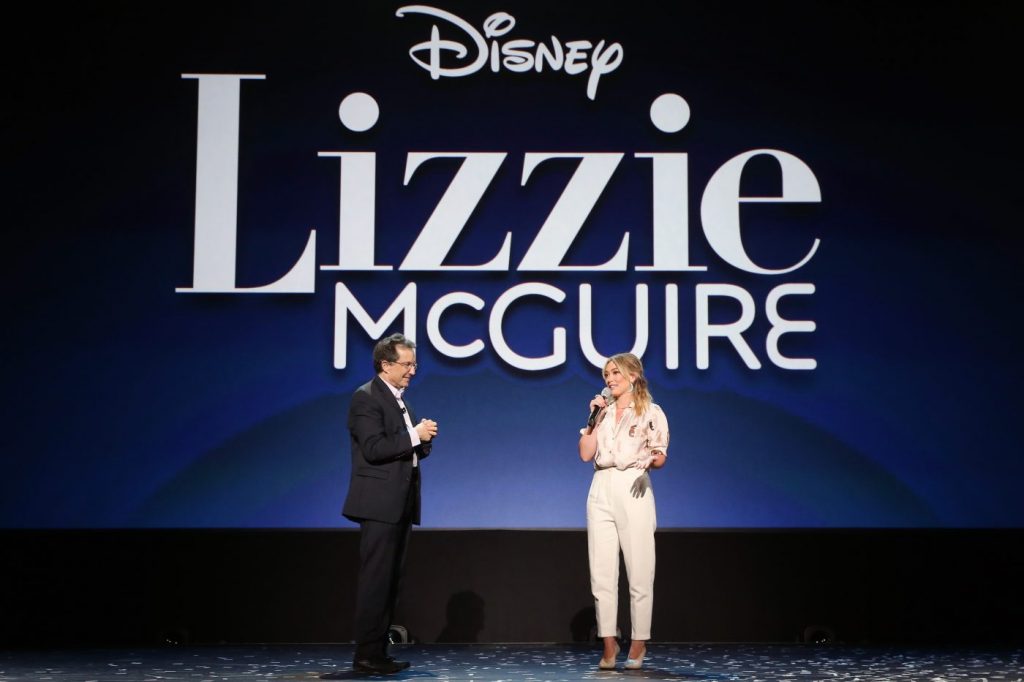 Disney has announced some casting details on the new Lizzie McGuire Disney+ Series. Original cast members Hallie Todd, Robert Carradine, and Jake Thomas will all be returning to reprise their roles as Jo, Sam, and Matt McGuire, along with Hillary Duff as Lizzie McGuire. They also released this image of the four together: This photo […]