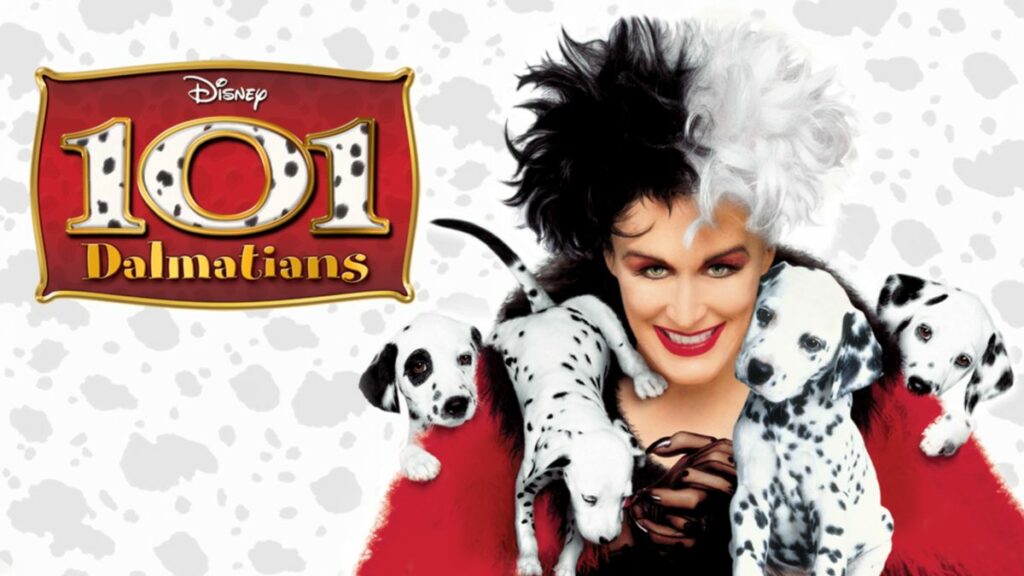 A classic film of Disney’s Silver Age of animation becomes the first film to get the live action remake treatment in “101 Dalmatians.” Glenn Close, Jeff Daniels, Joely Richardson, Hugh Laurie and Mark Wilson star in this film that was a hit in 1996 and certainly played a part in the live action remake schedule […]