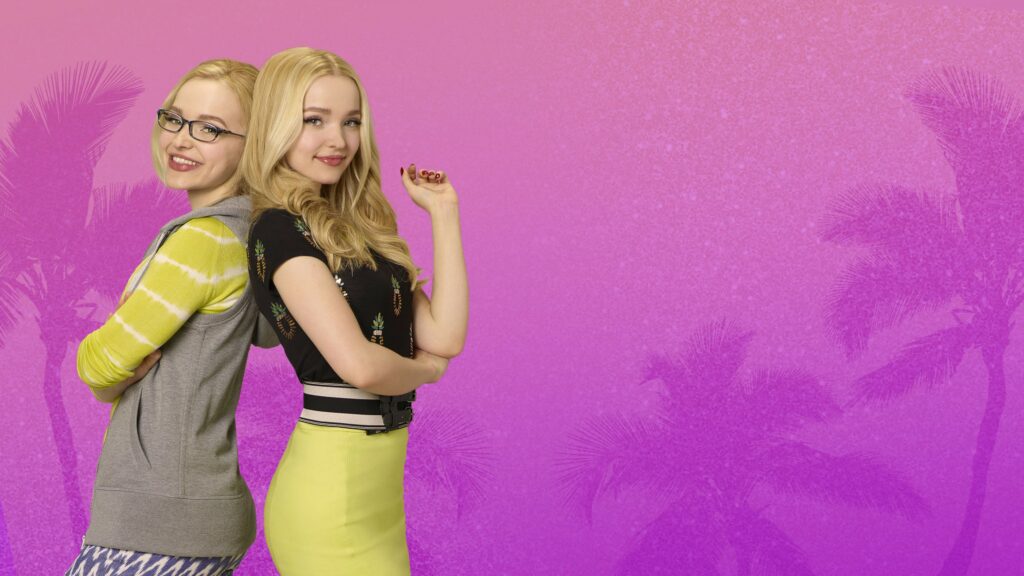 Disney has announced that the popular Disney Channel series “Liv And Maddie” will be coming to Disney+ in the United States on Friday 23rd April. The series follows the exploits of identical twins Liv, a former television star back home in Wisconsin and in the process of adding movie star to her credits, as well […]