New details on the upcoming live-action version of “Lilo & Stitch” have been revealed by the Hollywood Reporter.  They are reporting that Jon M. Chu is in talks to direct the movie. He has previously directed “Crazy Rich Asians” and recently, it was announced that Jon M.Chu is set to direct the upcoming Willow Disney+ […] 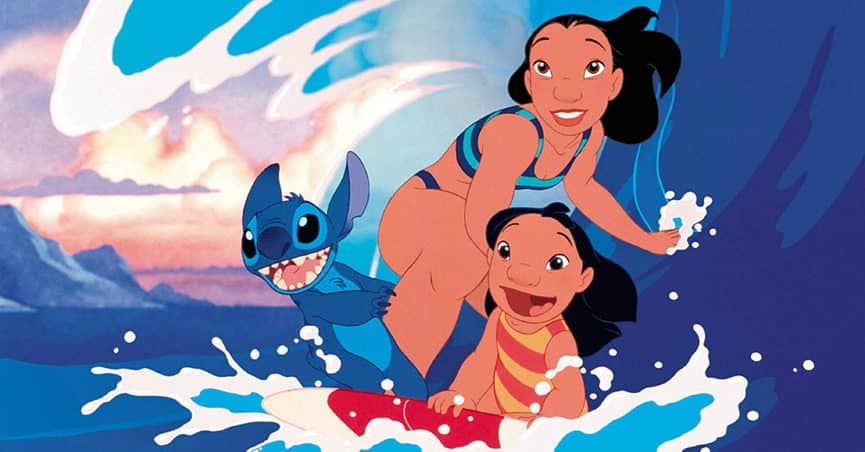 Recently more details were revealed on the upcoming live action remake of the animated classic, “Lilo & Stitch”, which is due to be a Disney+ Original movie. The original movie’s co-Director, Chris Sanders, has been promoting his new movie, “Call of the Wild” and was asked by Cinemablend about the new version, which he explained […] 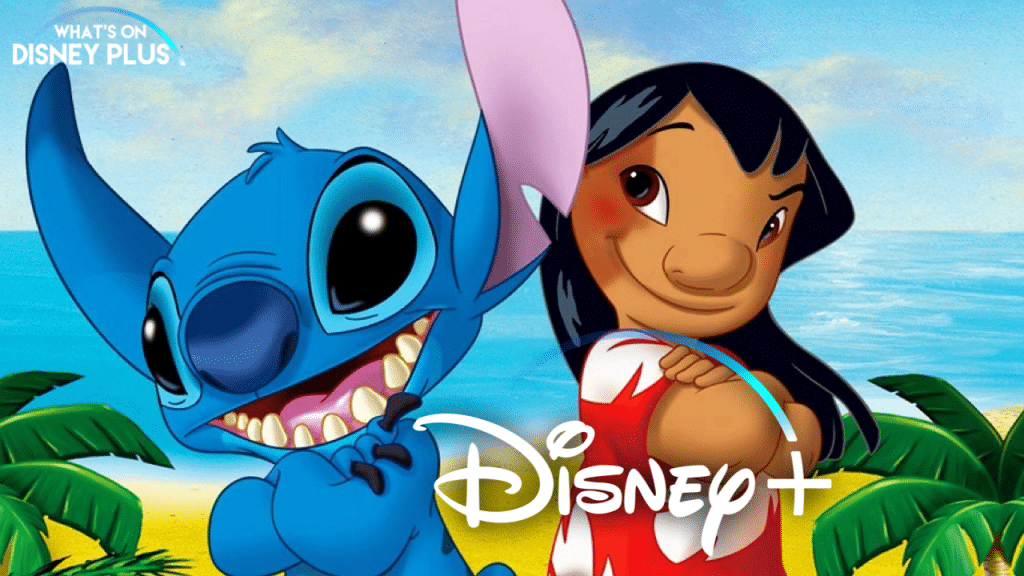 After the success of “Lady and the Tramp”, Disney+ is set to get another new live-action remake, with Lilo & Stitch. According to the DisInsider, the movie is going to filmed in Hawaii during the Fall and will have a budget of $60 million, which is around the same budget as “Lady and the Tramp”.  It’s […]