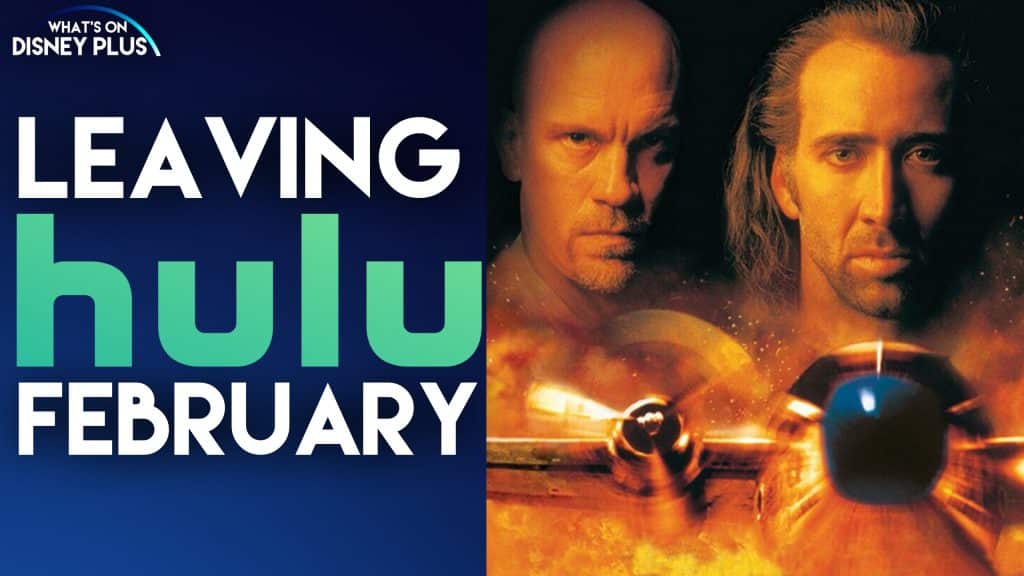 Disney has announced all of the titles that will be leaving Hulu in February 2021, which will include a vast number of movies such as Face/Off,  Con Air, Eyes Wide Shut and many more. Here’s the full rundown of everything leaving Hulu: February 8th District 9 (2009) Year One (2009) February 10th The Girl Next […]