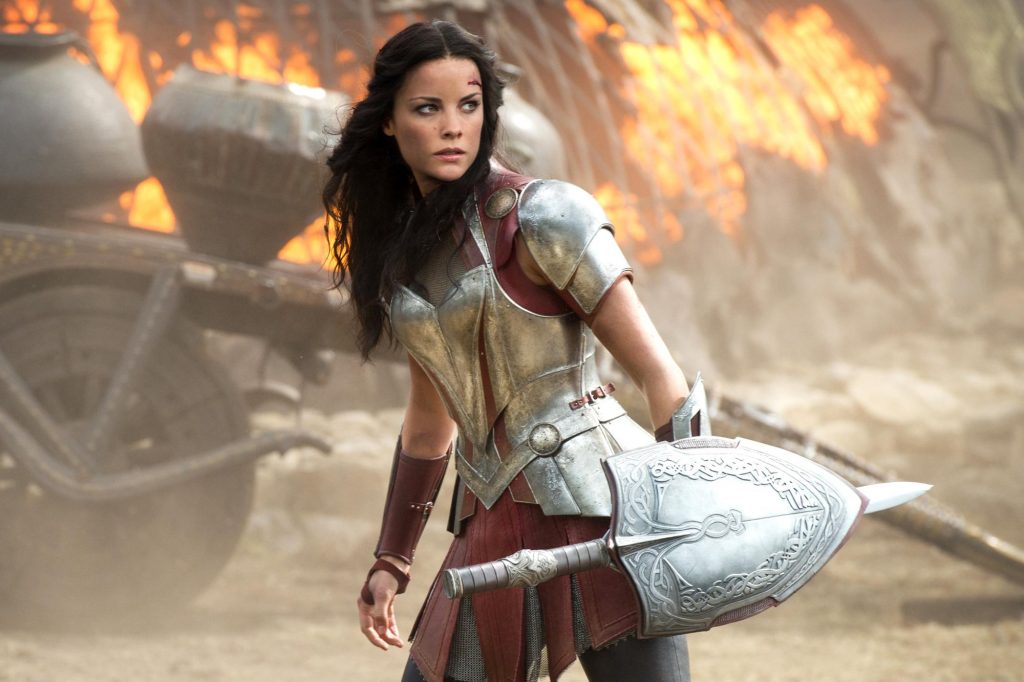 With Disney+ set to be the home of Marvel, including a series based on Loki, another new rumoured series is in development based on Lady Sif, according to Discussing Film. The rumoured series will see Jaimie Alexander reprise her role, which she played in Thor and Thor: The Dark World. The character also make an […]