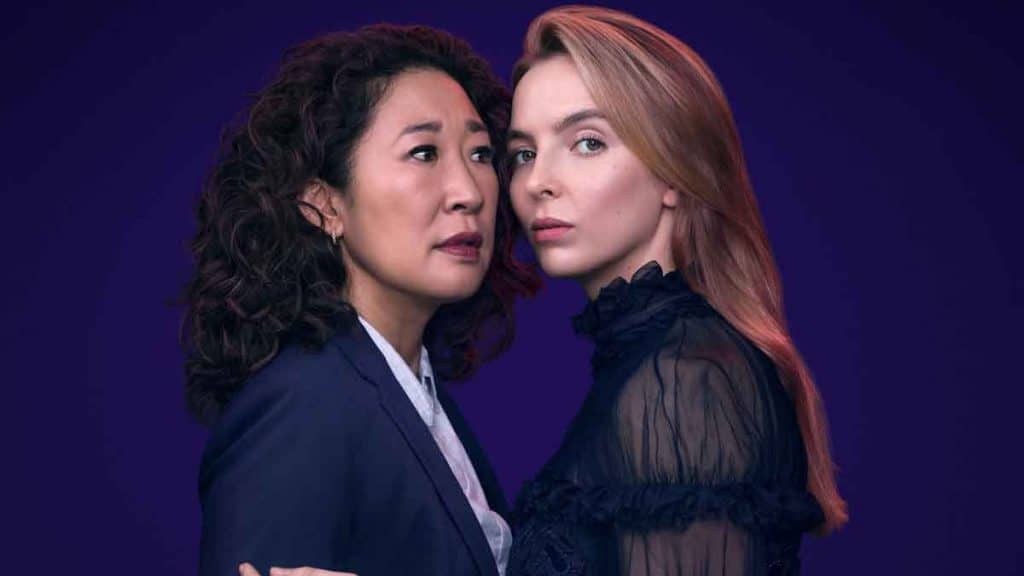 Disney has announced that the first season of the smash-hit British series, “Killing Eve” will be coming to Disney+ in the United Kingdom and Ireland on Wednesday 1st June 2022. Killing Eve centers on two women: Eve is a bored, whip-smart, pay-grade security services operative whose desk-bound job doesn’t fulfill her fantasies of being a […]