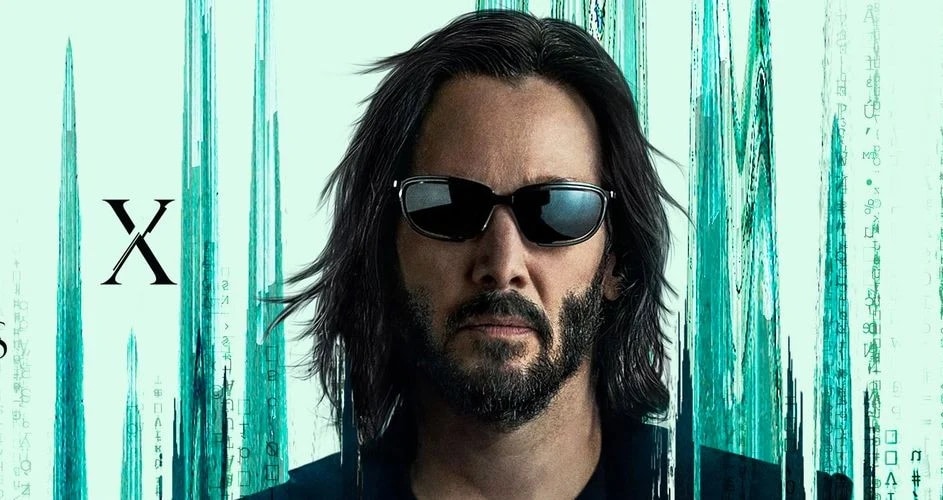 Keanu Reeves is developing a brand new documentary about Formula One for Disney+, which will be a four-part docuseries that will focus on Formula 1 managing director Ross Brawn, who in 2009 bought the Honda team, renamed it Brawn GP and took it to two unprecedented championship victories. According to Variety, this untitled documentary will […]