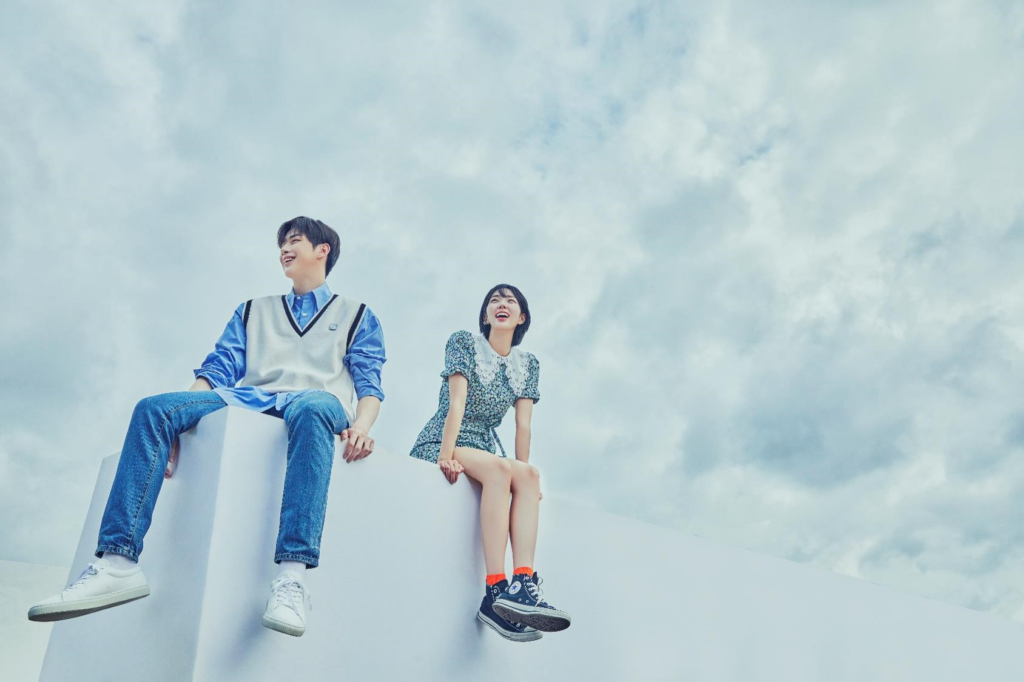 Just ahead of the release of Disney+ in South Korea on the 12th November 2021, new casting details have been revealed for the upcoming Disney+ Original series “Rookies”, which will star K-pop idol Kang Daniel. Kang Daniel will be playing the role of Wi Seung-hyun, who is a bright-eyed freshman starting out at the Korean […]