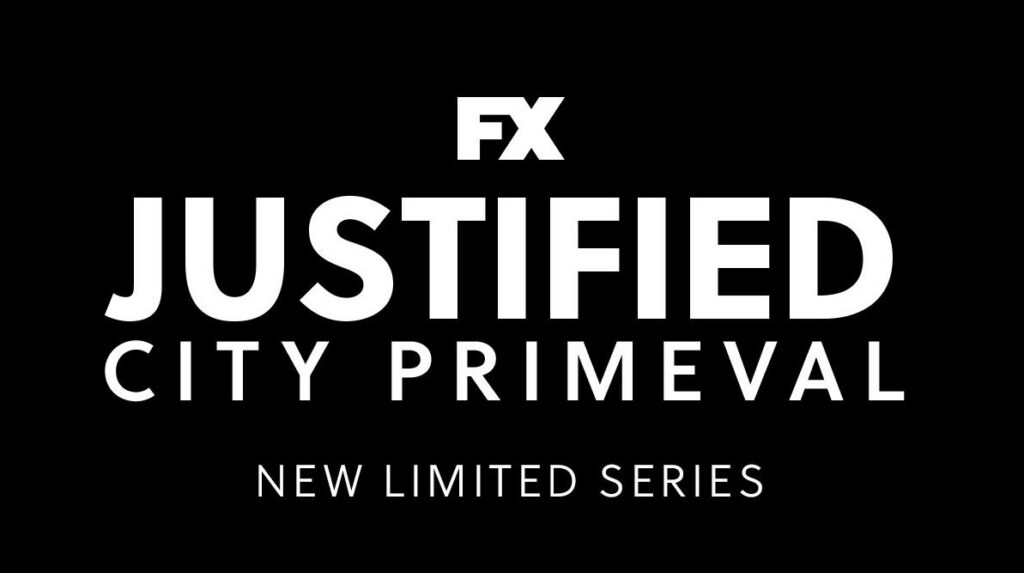 Disney’s FX has announced it has greenlit a new drama limited series, “Justified: City Primeval”, which is set seven years after the events of the FX series, “Justified” and is based on the author’s City Primeval: High Noon In Detroit novel. Having left the hollers of Kentucky eight years ago, Raylan Givens now lives in Miami, […]