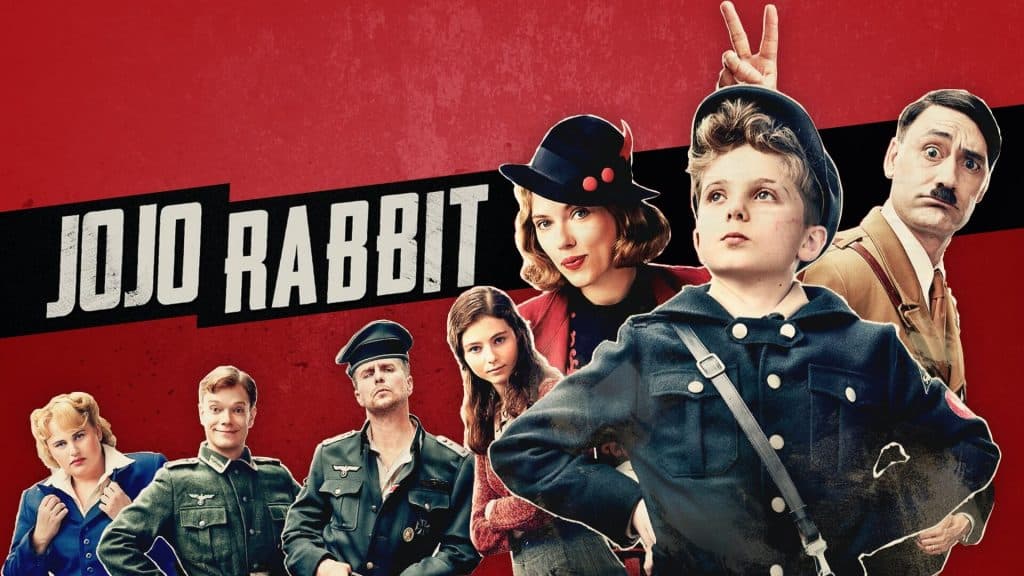 Disney has announced that the Searchlight Pictures film “JoJo Rabbit” will be coming to Disney+ in the United Kingdom and Ireland on Friday 17th December 2021. Writer-director Taika Waititi, brings his signature style of humor and pathos to his latest film, JOJO RABBIT, a World War II satire that follows a lonely German boy whose […]