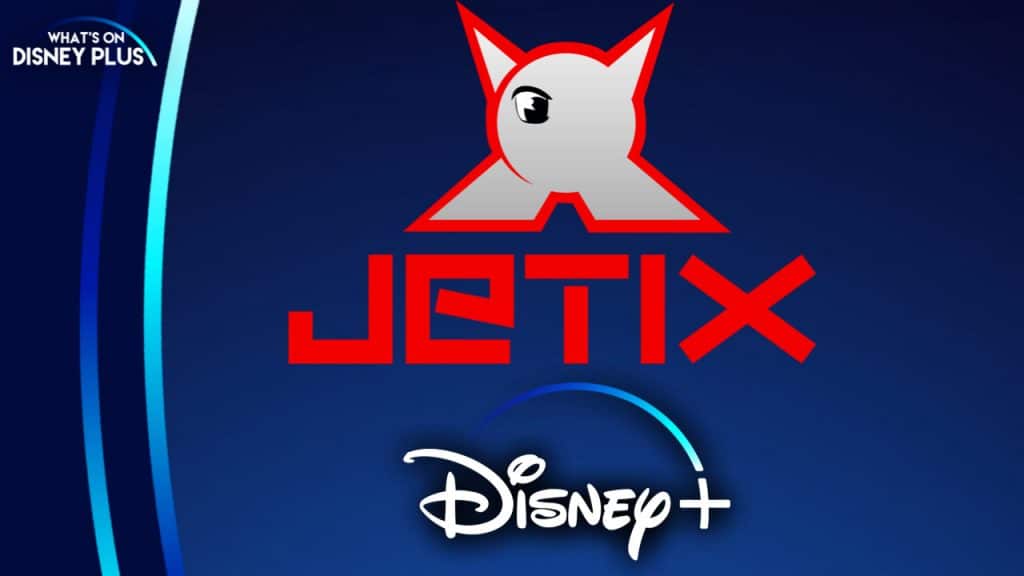 Disney+ And The Missing Jetix Shows

Back in 2004, Disney rebranded its recently acquired channels from Fox Family Worldwide. What were those channels rebranded as? Well, they were known as Jetix. The Jetix TV block and TV channels operated from 2004 till 2009, when they were merged with Toon Disney into Disney XD. So let’s take a dive into the content […]