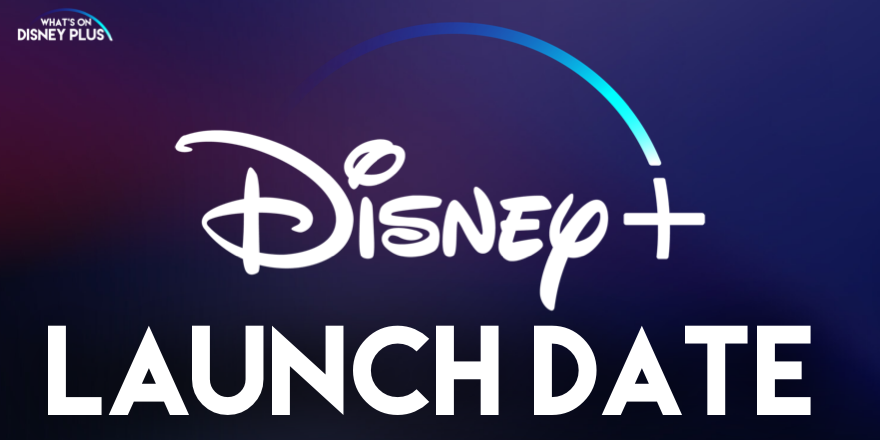 During the Walt Disney Companies Investors Day event, the launch date for Disney’s new streaming service, Disney+ was officially announced. It will launch on November 12th in the United States. It was also revealed that Disney+ will launch later in other territories later. Western Europe in Quarter 1/Quarter 2 of Fiscal year 2020 Eastern Europe […]