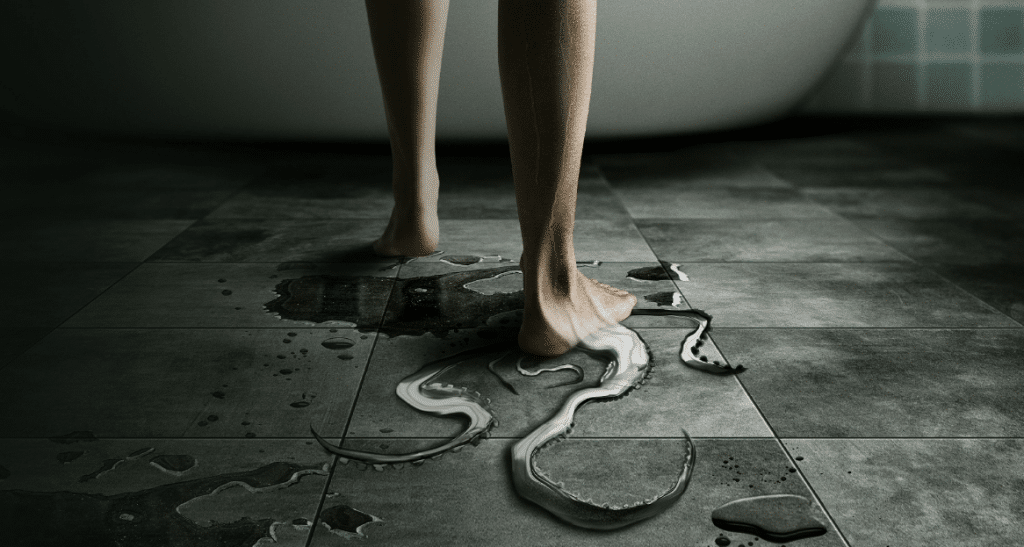 Disney has released a new trailer for the upcoming limited-series “Into the Dark: Tentacles”, which is coming to Hulu in the United States on Friday, February 12th. In partnership with Blumhouse Television, Into The Dark is a monthly horror event series from prolific, award-winning producer, Jason Blum’s independent TV studio. Each feature-length installment is inspired […]