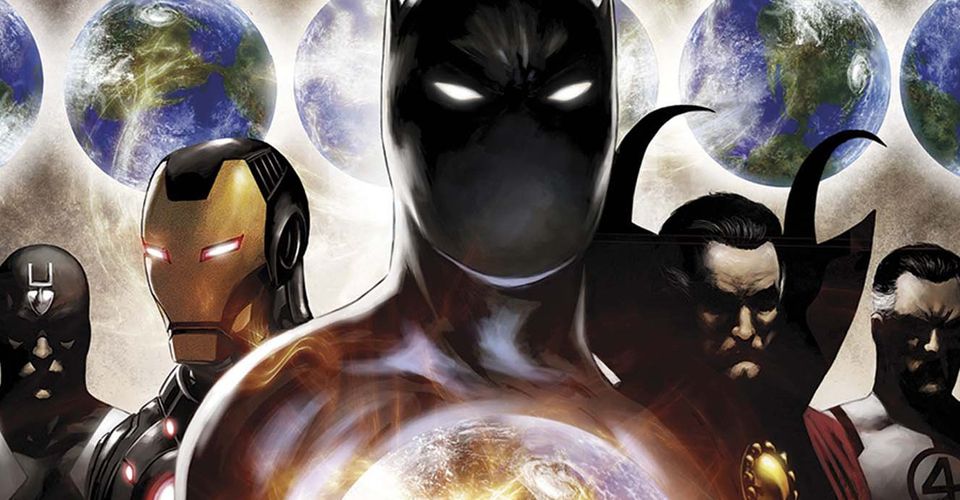 According to the latest rumour from “The Illuminedi” is that Marvel Studios is in early development on a project based on the “The Illuminati” comic book series.   With Marvel Studios Kevin Feige listed as a producer on the project. Since it’s still in the early stages of development, it’s unclear if this new project will […]