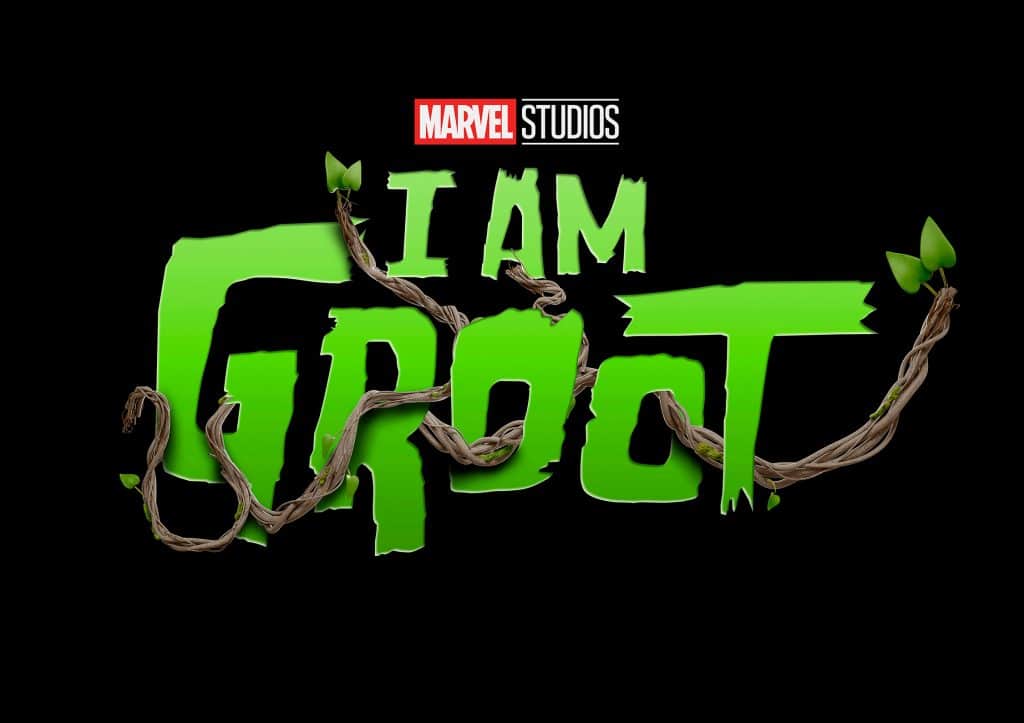 During the Walt Disney Companies Investor Day event, Marvel Studios president, Kevin Feige, announced a brand new Marvel animated short series featuring Groot from Guardians of the Galaxy would be coming soon to Disney+. Marvel Studios’ I Am Groot will feature the seedling, along with several new and unusual characters joining Groot in a series […]