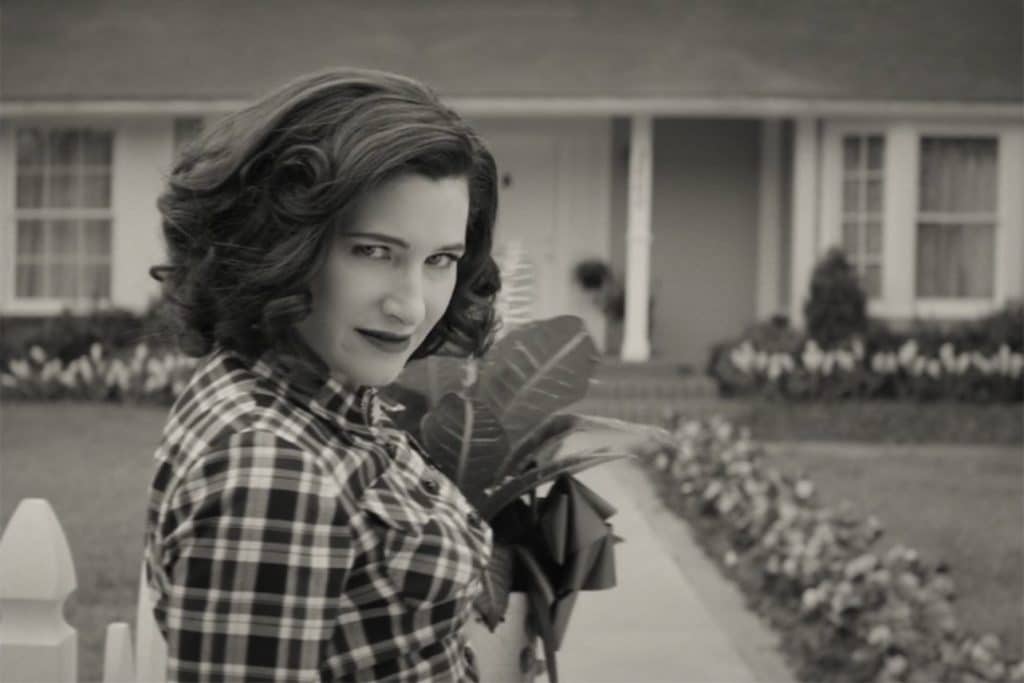 Following reports, earlier this year of a “WandaVision” spin-off series starring Kathryn Hahn reprising her role as the evil witch Agatha Harkness. Disney has now confirmed a series is in development and we’ve got our first look at the logo No plot details have yet been revealed and no release window has yet been confirmed. […]