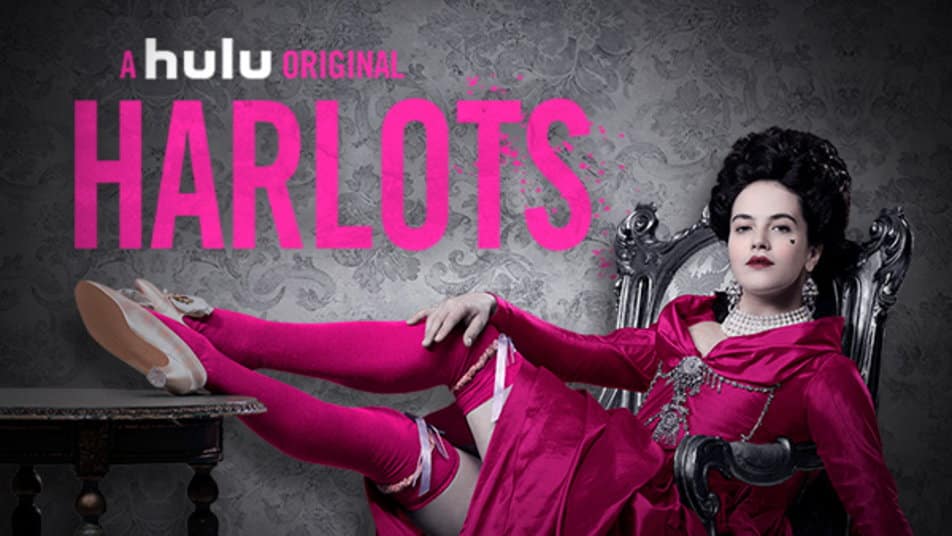 It’s been revealed by Deadline, that the Hulu drama Harlots has been cancelled after three seasons. The last season aired in August last year, but it won’t be returning for a fourth. Set against the backdrop of 18th century Georgian London, Harlots is a powerful family drama offering a brand new take on the city’s […]