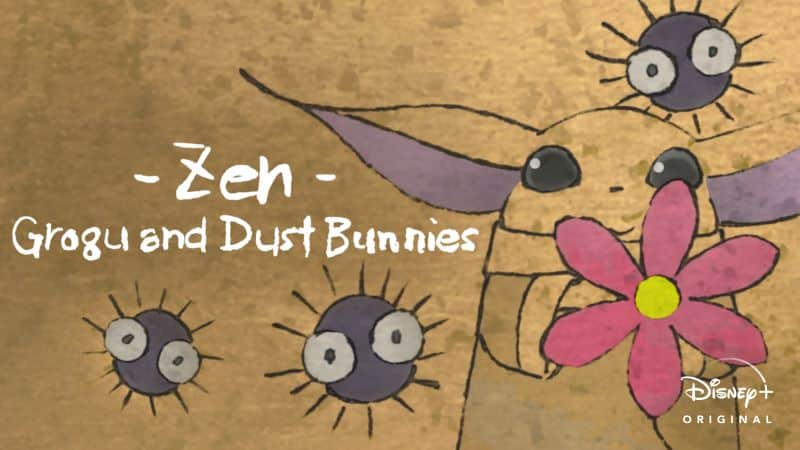 Earlier this week, Disney Italy announced a new short called “Star Wars: Zen Grogu and Dust Bunnies” would be coming to Disney+, but the social media post was quickly pulled down, and then throughout the week, Studio Ghibli, the famed Japanese animation house behind films like “Spirited Away” started teasing it was working on a […]