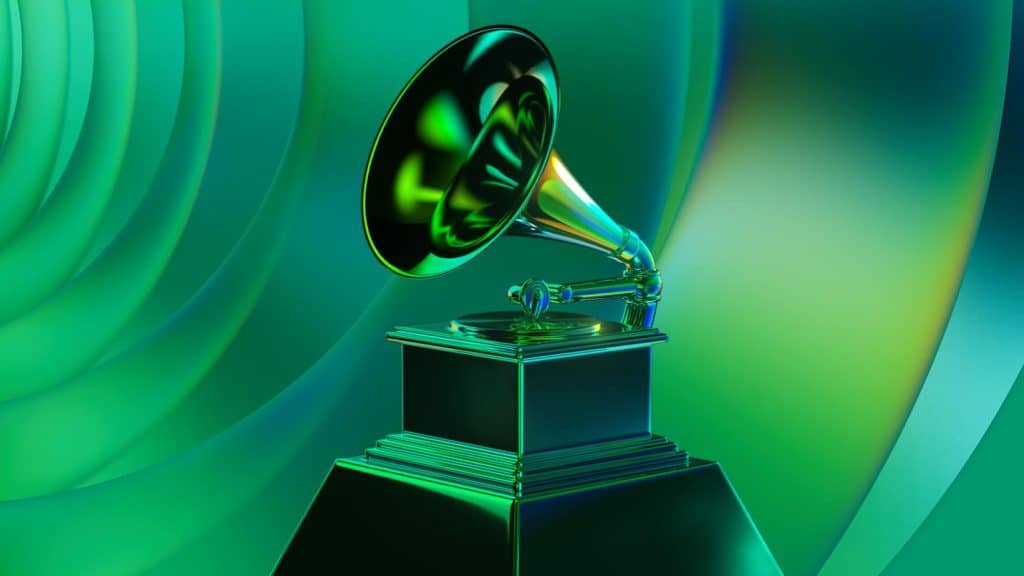 Disney+ Original Soul, The Mandalorian & WandaVision Nominated At The Grammys

Today the nominations for the 2022 Grammys Awards, were officially announced and Disney picked up a number of nominations for multiple Disney+ Originals including “The Mandalorian”, “WandaVision” and “Soul”. The Recording Academy will present the 2022 Grammy Awards show on Mon, Jan. 31, on the CBS Television Network and stream live and on-demand on Paramount+ […]