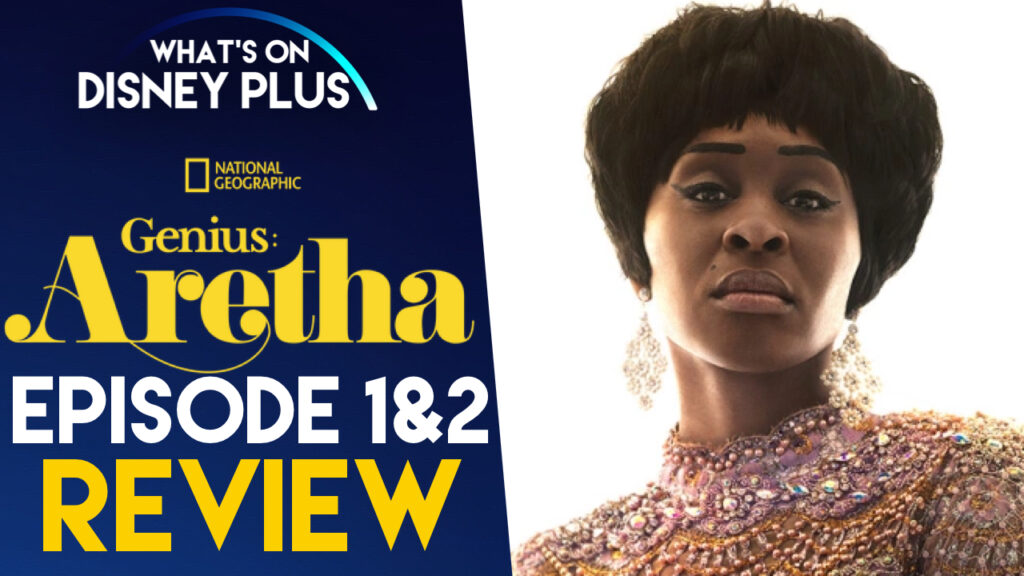 Disney is releasing the third season of National Geographic’s live-action drama series “Genius” onto Disney+ in the United Kingdom and Ireland throughout June. The third season tells the story of the “Queen Of Soul” singer “Aretha Franklin”, who is played by Cynthia Erivo.  If you haven’t seen the first two seasons of “Genius”, which were […]