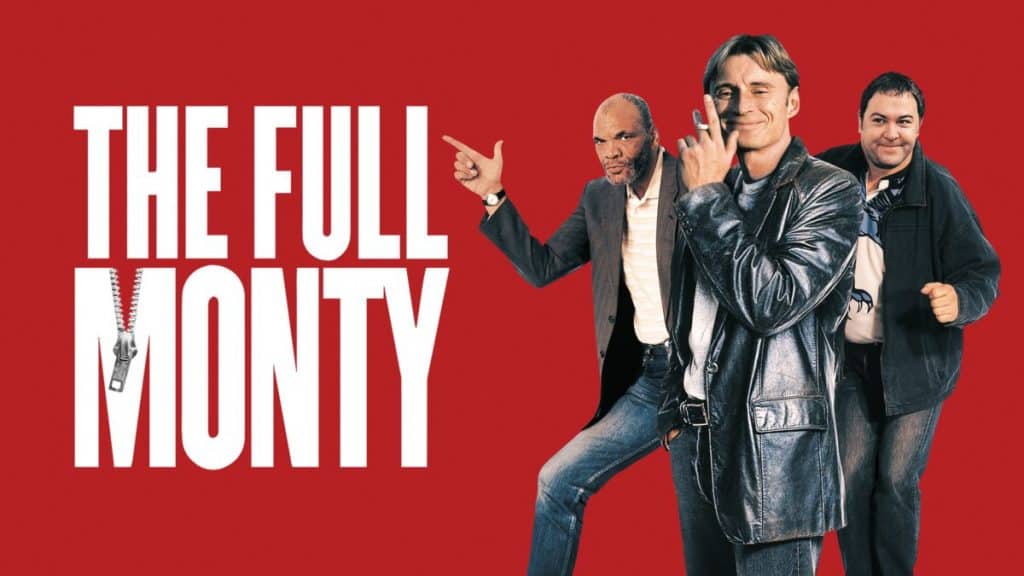 Disney has announced some new details on the brand-new limited series “The Full Monty”, which is being created by the makers of the original British hit comedy film. The UK Original series will premiere on Disney+ globally, Star+ in Latin America and Hulu in the U.S. Almost twenty-five years on from the BAFTA-winning film, the […]

Disney’s FX and Searchlight Pictures are developing a brand new series that will be a continuation of the British comedy film “The Full Monty”. The original Searchlight Pictures film centred around six unemployed steelworkers in Northern England who got together to form a male striptease act to make some quick money. Dave is now in […]